“There is something preternaturally soothing about Kelli O’Hara’s presence, and that is a quality we very much crave these days.” – The New York Times

In October 2020, we hosted a Virtual Benefit Concert by Tony Award winner and New York Pops Board Member Kelli O'Hara.

The program featured highlights from Ms. O’Hara’s Broadway career, songbook favorites, as well as original songs written by herself and her husband Greg Naughton. The outdoor concert was recorded live at the Riverside Yacht Club in Connecticut on September 12, 2020 in front of a small, socially distanced audience.

Concert proceeds supported The New York Pops orchestra and our PopsEd music education programs. Your additional donation will help us to keep the music playing online until we are able to return to the concert hall and the classroom.

Make a contribution in support of The New York Pops and future digital projects.

Special Thanks to Our Generous Supporters 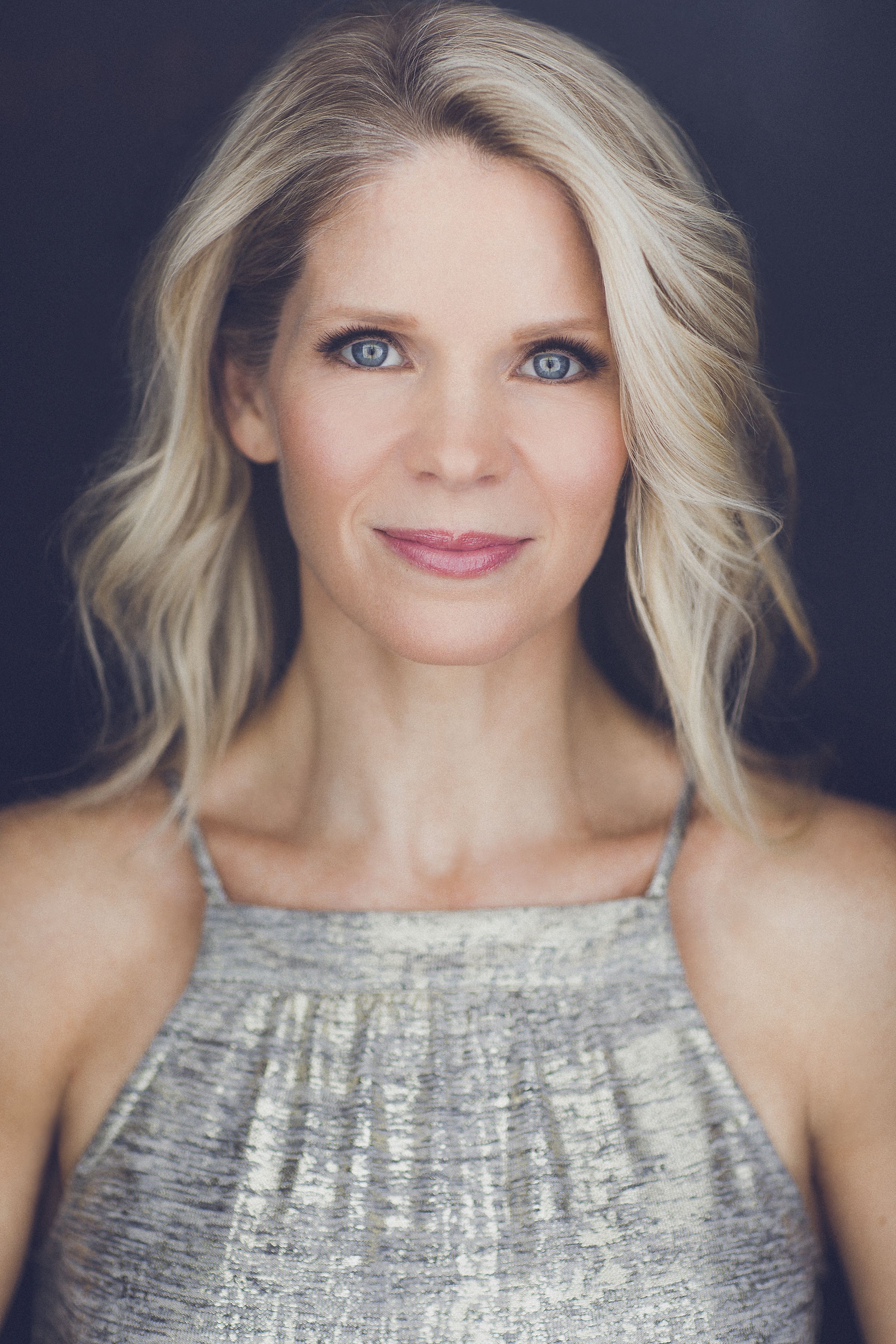 Stage and screen star Kelli O’Hara has established herself as one of Broadway’s greatest leading ladies. Her portrayal of Anna Leonowens in The King and I garnered her the 2015 Tony Award for Best Leading Actress in a Musical, along with Grammy, Drama League, Outer Critics, and Oliver nominations. She reprised the role while making her West End debut, and performed a limited engagement at Tokyo’s Orb Theatre.

Kelli also received an Emmy nomination for her portrayal of Katie Bonner in the hit web series The Accidental Wolf. Other film and television credits include the second season of Netflix’s 13 Reasons Why, All The Bright Places, Peter Pan Live!, Sex & The City 2, Martin Scorsese’s The Key to Reserva, Showtime’s Masters of Sex, CBS All Access’ The Good Fight, Blue Bloods, N3mbers, and the animated series Car Talk.

In 2015, she made her Metropolitan Opera debut in Lehár’s The Merry Widow and returned as Despina in Mozart’s Così fan tutte. Her concerts have gained international acclaim, spanning from Carnegie Hall to Tokyo. She is a frequent performer on PBS’s live telecasts, The Kennedy Center Honors and performs often alongside The New York Philharmonic.

Kelli has two Grammy nominations, and her solo albums, Always and Wonder in the World, are available on Ghostlight Records.