Stage, film, and television star Jeremy Jordan returns to Carnegie Hall to premiere a brand-new program, bringing his own blend of classic and contemporary styles as he showcases some of his favorite songs from Broadway and beyond.
Buy Tickets 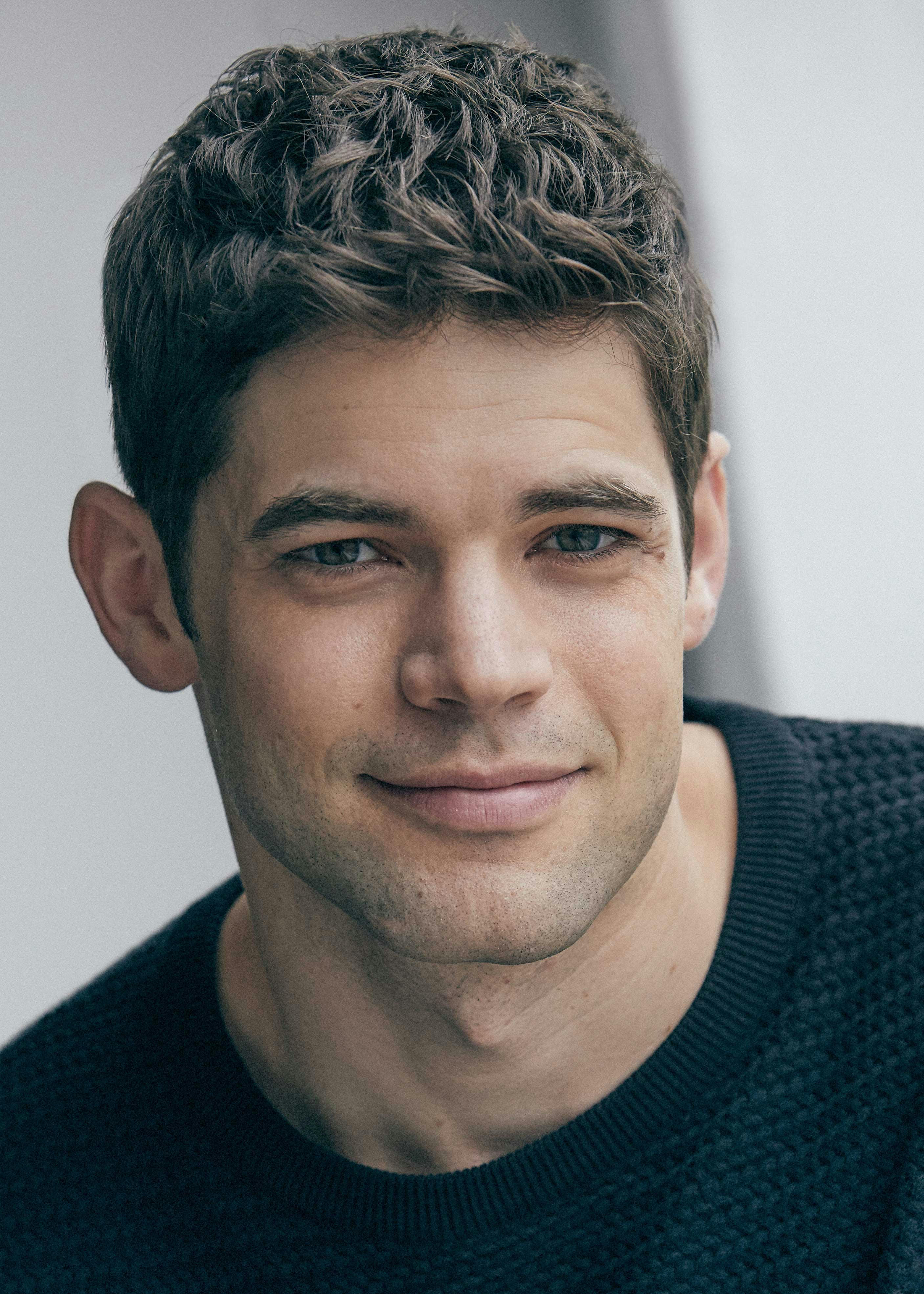 Jeremy Jordan was born and raised in Corpus Christi, Texas. He was always a singer, but at the age of 17, he fell in love with acting when cast as The Mute in the musical The Fantasticks. After high school, Jeremy studied drama at Ithaca College and then moved to New York City to pursue his theatre dreams.  After a year of waiting tables, he began to book regional theatre work. In early 2009, he landed his first Broadway show, Rock of Ages. He was a swing and understudied several roles, including the lead. Later that year, he left to play Tony in Broadway's West Side Story. After West Side Story, Jeremy played Clyde Barrow opposite Laura Osnes in the out-of-town tryout of Bonnie & Clyde. He then headed to Atlanta to shoot his first feature, Joyful Noise, opposite Dolly Parton and Queen Latifah. Writer/director Todd Graff cast him after seeing Jeremy play the lead in Rock of Ages. In 2011, Jeremy was cast as Jack Kelly in Disney's world premiere of Newsies at Paper Mill Playhouse. He played Jack at night and during the day rehearsed Bonnie & Clyde, which was opening on Broadway shortly after Newsies finished its regional run. Bonnie & Clyde earned Jeremy the Theatre World Award for his performance but closed after just two months. Shortly afterward, Jeremy announced his return to Newsies for its Broadway run. Newsies opened to sold-out houses and critical raves for Jeremy, who received a Tony nomination as Best Actor in a Musical and a Grammy nomination for the cast album. Four months into the run, Jeremy pulled double duty again, filming a series regular role on NBC's Smash while still starring in Newsies. After months of long days and nights and no time off, Jeremy left Newsies to film Smash full-time. In September of 2012, Jeremy married Broadway actress Ashley Spencer. Jeremy then starred in the film adaptation of The Last Five Years, opposite Oscar and Tony nominee Anna Kendrick. The beloved musical from Jason Robert Brown was directed by Richard LaGravenese. Jeremy also starred as Peter Pan writer J.M. Barrie in the stage musical of Finding Neverland, directed by Tony-winner Diane Paulus, at Boston’s legendary American Repertory Theater. Jeremy reprised his role as Jack Kelly in Disney’s live filmed stage production of Newsies, which opened in movie theaters in 2016. Jeremy also voices the character Varian in Disney Channel’s new animated series Tangled, based on the 2010 hit movie. Jeremy starred from 2015 to 2018 in the CBS and CW drama Supergirl, opposite Melissa Benoist. He’ll return for several episodes in the winter of 2020. Most recently, he starred on Broadway opposite Kerry Washington in the provocative drama American Son and will reprise his role in the upcoming Netflix film adaptation. He also played Dr. Pomatter this year in Broadway’s Waitress. He’s currently shooting the lead in the film Spinning Gold, playing Casablanca Records founder Neil Bogart.