An Evening with Heather Headley

Tony and Grammy Award winner Heather Headley joins The New York Pops in an all-new program that features highlights from her career on stage, including selections from Aida, The Lion King, The Bodyguard, Into the Woods, and more. 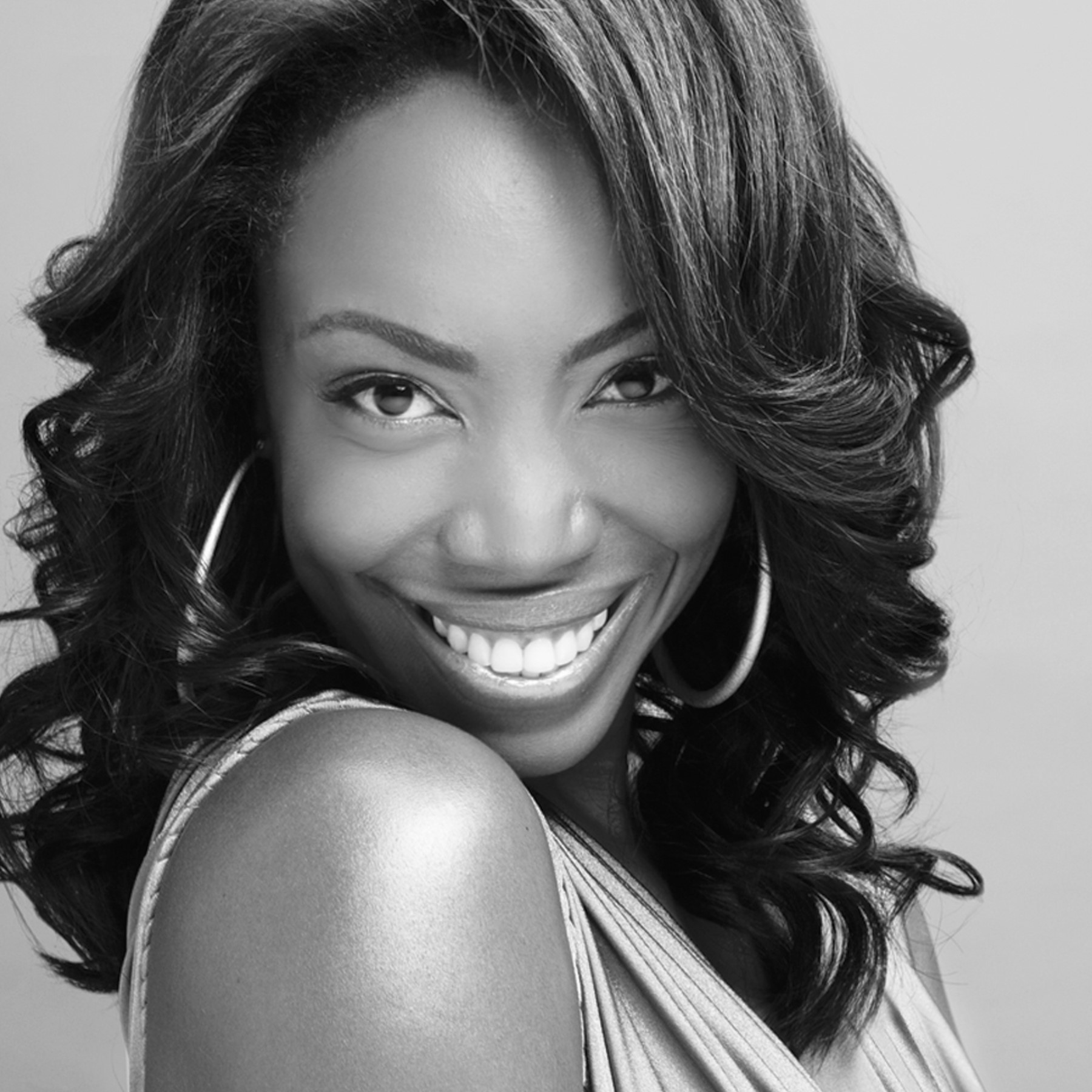 Tony and Grammy Award Winner Heather Headley considers her multi-faceted career a blessing. She was born and spent most of her childhood on the beautiful Caribbean island of Trinidad. The family moved to the United States in the early 90’s where Heather’s love for the arts continued.

In 1997, Heather won the role of Nala in the original Broadway cast of the Elton John and Tim  Rice’s hit Tony winning musical The Lion King. While still in The Lion King, Heather was asked to audition for the title role in the writing duo’s next Broadway venture together, Elton John and Tim Rice’s Aida. Her portrayal of the Nubian princess, Aida, won her the praise of critics and the prestigious Tony Award for Best Actress in a Musical. In addition to other awards, she also received the coveted Drama Desk Award for Outstanding Actress in a Musical. That year she was listed as one of People Magazine’s 50 Most Beautiful People and Essence Magazine’s 30 Women To Watch. In 2012, Heather made a triumphant return to the stage, starring in The Bodyguard in London’s West End, where she gained the critics praise and a new fan base overseas.

Heather continued her musical success on the pop charts with her 2002 debut album on RCA Records, This Is Who I Am, which featured productions by several top-flight producers. Two songs, "He Is" and the album track "I Wish I Wasn’t," both emerged as Top 5 R&B and Dance chart hits. Heather earned numerous accolades for This Is Who I Am, including Grammy Award nominations for Best New Artist and Best Female R&B Vocal Performance. Heather returned in January 2006 with In My Mind, her long-awaited second solo album. The opening title tune single became Heather’s first #1 hit, topping the Dance and R&B charts.

In 2009, Heather released Audience of One for which she won the Grammy Award for the Best Contemporary R&B Gospel Album. In 2012, she released Only One In The World, an album that featured songs that Heather wrote as well as some of her favorite songs that she covered. To the audience and critics delight, Heather made her return to Broadway in 2016 starring in the Tony Award winning The Color Purple in the role of Shug Avery. In 2018, Heather had a recurring role on Chicago Med playing the formidable Gwen Garrett. Heather can currently be seen as a series regular on the Netflix Series Sweet Magnolias.

Photo of The New York Pops by Richard Termine.