Get Happy: That Nelson Riddle Sound

Get Happy: That Nelson Riddle Sound

Due to Covid-related challenges, we have postponed this performance to Wednesday, March 16.

Ticketholders are asked to retain their February 4 tickets which will be honored at the new performance on Wednesday, March 16. Ticketholders with questions can call CarnegieCharge at 212-247-7800 or email feedback@carnegiehall.org.

The New York Pops enlists jazz crooner Tony DeSare and Broadway star Capathia Jenkins to celebrate American arranger-composer Nelson Riddle, whose orchestrations were recorded by some of the most legendary voices of the 20th century, including Ella Fitzgerald, Frank Sinatra, Nat King Cole, and Judy Garland. With grand arrangements of hits like “Night and Day,” “Strike Up the Band,” “I’ve Got You Under My Skin,” and “I’ve Got the World on a String,” that irresistible Nelson Riddle sound comes alive at Carnegie Hall.

G. GERSHWIN / I. GERSHWIN "They Can't Take That Away from Me" (arr. Nelson Riddle)

ARLEN / KOEHLER "I’ve Got the World on a String" (arr. Nelson Riddle)

PORTER "I've Got You Under My Skin" (arr. Nelson Riddle)

G. GERSHWIN / I. GERSHWIN "Our Love Is Here to Stay" (arr. Nelson Riddle) 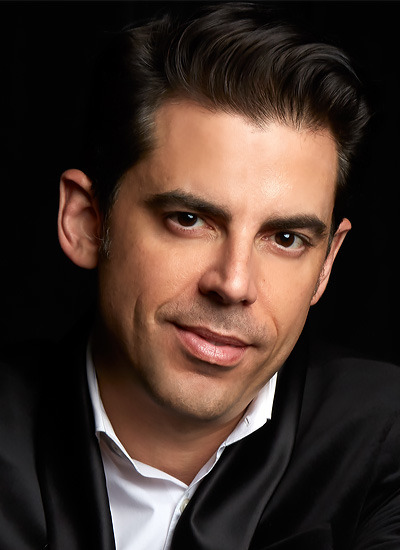 TONY DESARE performs with infectious joy, wry playfulness and robust musicality. Named a Rising Star Male Vocalist in Downbeat magazine, DeSare has lived up to this distinction by winning critical and popular acclaim for his concert performances throughout North America and abroad. From jazz clubs to Carnegie Hall to Las Vegas headlining with Don Rickles and major symphony orchestras, DeSare has brought his fresh take on old school class around the globe. DeSare has four top ten Billboard jazz albums under his belt and has been featured on the CBS Early Show, NPR, A Prairie Home Companion, the Today Show and his music has been posted by social media celebrity juggernaut, George Takei. DeSare has also collaborated with Youtube icons Postmodern Jukebox.  DeSare's most recent release, Lush Life, debuted at No. 3 on the Billboard Traditional Jazz Chart.

Notwithstanding his critically acclaimed turns as a singer/pianist, DeSare is also an accomplished award-winning composer. He not only won first place in the USA Songwriting Contest, but has written the theme song for the motion picture, My Date With Drew, several broadcast commercials and has composed the full soundtracks for the Hallmark Channel's Love Always, Santa, Lifetime's Nanny Nightmare and Lifetime's new A Welcome Home Christmas. His sound is romantic, swinging and sensual, but what sets DeSare apart is his ability to write original material that sounds fresh and contemporary, yet pays homage to the Great American Songbook. His compositions include a wide-range of romantic, funny, and soulful sounds that can be found on his top-selling recordings.

Tony DeSare is a Yamaha Artist. 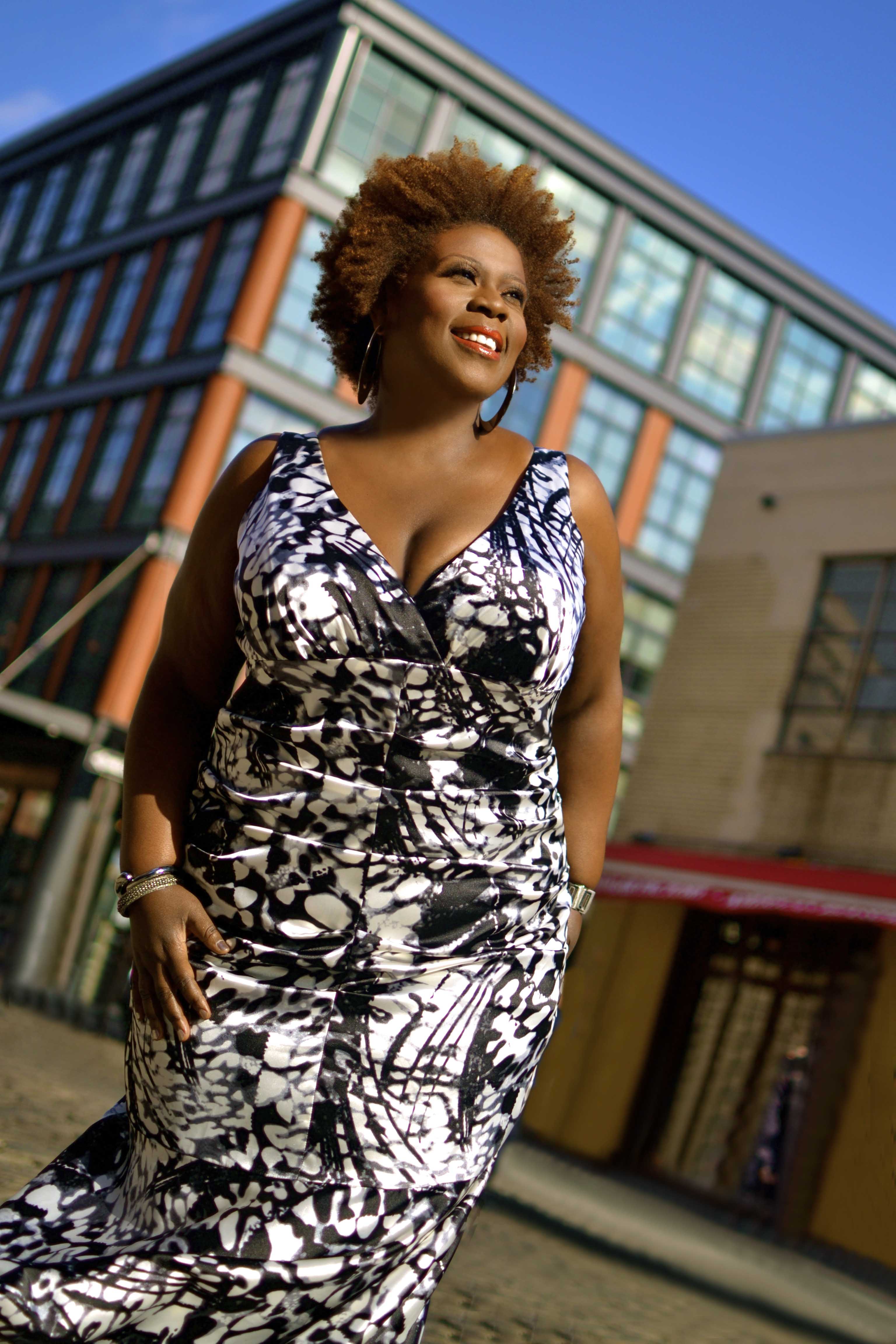 The Brooklyn-born and raised singer/actor, CAPATHIA JENKINS, most recently released the critically acclaimed CD Phenomenal Woman the Maya Angelou Songs with her collaborator Louis Rosen. She starred as ‘Medda’ in the hit Disney production of Newsies on Broadway. She made her Broadway debut in The Civil War and starred in the Off-Broadway 2000 revival of Godspell. She returned to Broadway in The Look of Love and created the roles of ‘The Washing Machine’ in Caroline, Or Change and ‘Frieda May’ in Martin Short-Fame Becomes Me where she sang ‘Stop the Show’ and brought the house down every night. In 2007, she went back to Off-Broadway and starred in (mis) Understanding Mammy-The Hattie McDaniel Story for which she was nominated for a Drama Desk Award. She was also seen in Nora Ephron’s Love, Loss, and What I Wore.

An active concert artist, Ms. Jenkins has appeared with numerous orchestras around the world including the Cleveland Orchestra, Houston Symphony, Pittsburgh Symphony (with Marvin Hamlisch), National Symphony, Cincinnati Pops (with John Morris Russell), Philly Pops, Atlanta Symphony, Seattle Symphony, Utah Symphony, Minnesota Orchestra, Toronto Symphony, San Diego Symphony, the Hong Kong Philharmonic and many others. She was a frequent soloist with the Festival Cesky Krumlov in the Czech Republic. Capathia had the great honor of performing in the ‘Broadway Ambassadors to Cuba’ concert as part of the Festival De Teatro De La Habana. She has appeared several times at Carnegie Hall with the New York Pops and also sang in a Tribute to Marvin Hamlisch at the Library of Congress. Upcoming highlights include a series of Holiday concerts with the Cleveland Orchestra and a return engagement with The New York Pops at Carnegie Hall in February 2022.

Her Television credits include 30 Rock, the Practice, Law & Order SVU, the Sopranos, Law & Order. She can be seen in the film ‘Musical Chairs’ directed by Susan Seidelman. Ms. Jenkins was also seen in The Wiz Live on NBC. She can be heard on the following film soundtracks: Nine, Chicago, Legally Blonde 2. Ms. Jenkins is a founding member of Black Theatre United.  www.capathiajenkins.com