Your health and safety are our top priority. Proof of COVID-19 vaccination will be required for all patrons, personnel, and artists in attendance.

This year, as we celebrate Executive Director Anne Swanson’s 20th anniversary with The New York Pops and the orchestra's return to the Carnegie Hall stage, we invite you to submit a congratulatory ad to honor their perseverance to “Keep the Music Playing” throughout the pandemic and support their bright future ahead. Questions? Contact Carolyn Bolt at carolyn.bolt@nypops.org.

Unable to attend? Make a fully tax-deductible gift in support of The New York Pops and our PopsEd programs.

Join The New York Pops for an intimate cabaret performance at Feinstein’s/54 Below featuring Max von Essen - our first in-person event since February 2020!

The evening will kick off with a champagne reception in the elegant setting of a 1920s Manhattan supper club. Always charming and entertaining, Music Director and Conductor Steven Reineke will serve as our host and will introduce us to special guests from our PopsEd music education programs. While you enjoy Max von Essen's performance, a delectable three-course meal will be served, complete with wine pairings.

Proceeds from The New York Pops Underground cabaret fundraiser support our PopsEd programs, which provide music education, arts access, and performance opportunities for New Yorkers of all ages and backgrounds. 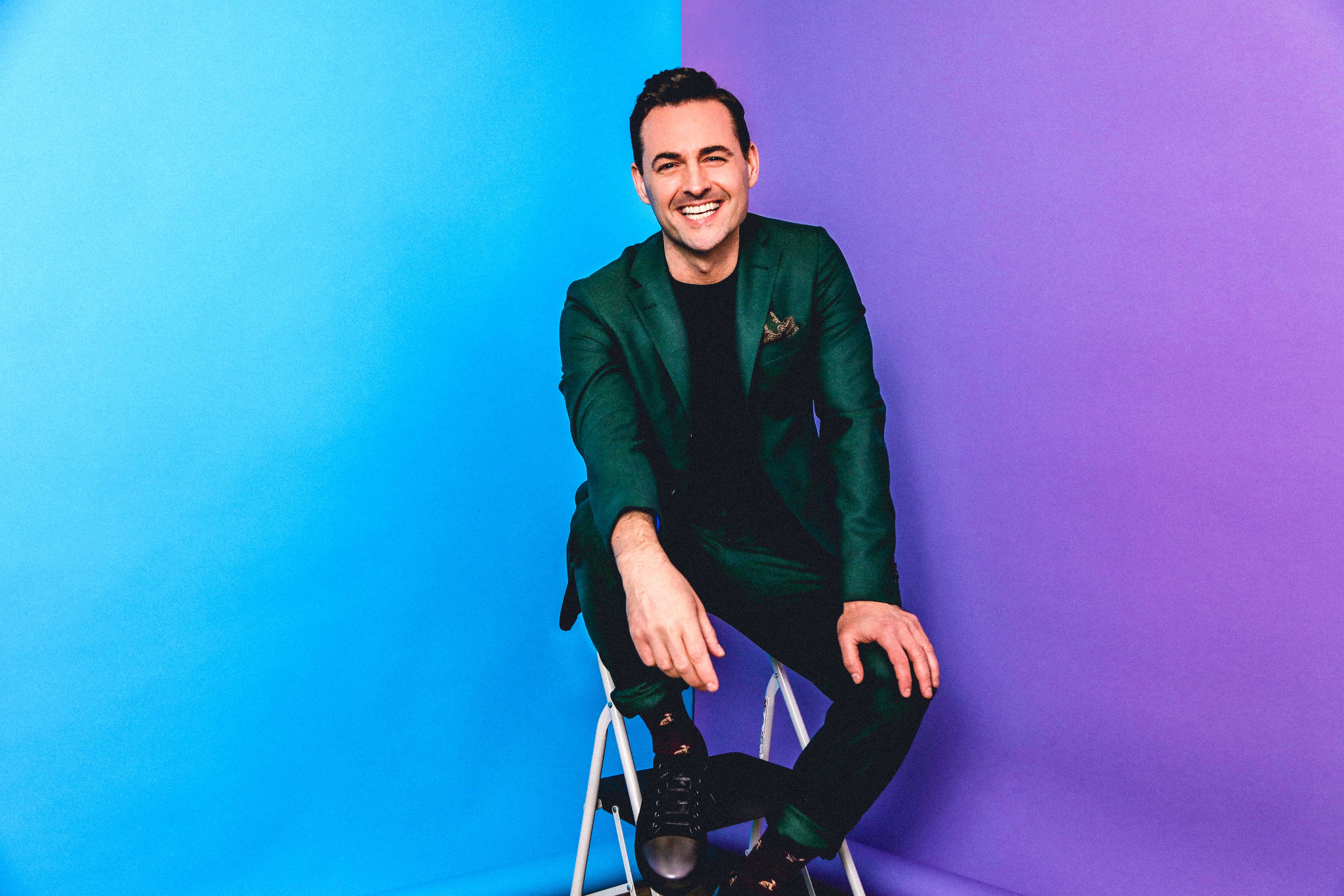 Max von Essen is a Tony, Drama Desk and Grammy nominated singer and actor best known for his role as Henri in the award winning production of An American in Paris on Broadway. Most recently, he completed a year long run in the Broadway production of Anastasia and then toured the country in Lincoln Center Theater's revival of Falsettos. Other Broadway credits include Evita, the revivals of Les Miz and Jesus Christ Superstar, Dance of the Vampires, and the closing company of the original Les Miz. Additional New York credits include Yours Unfaithfully, Death Takes a Holiday, The Jerry Springer Opera, Hello Again, Finian's Rainbow and The Fantasticks. Tours include Xanadu, West Side Story and Chicago. TV & Film include Law & Order: SVU, Elementary, Boardwalk Empire, The Good Wife, Royal Pains, Gossip Girl, Seven Lovers, Sex and the City 2, and the webseries Submissions Only. Max's concert work has brought him all across the country and Canada, including The Kennedy Center, Birdland Jazz Club and a recent solo debut at Carnegie Hall with the New York Pops. Recordings include An American in Paris, Evita, Death Takes a Holiday, Finian's Rainbow, Love Songs of Andrew Lloyd Weber, and his debut solo album, Call Me Old Fashioned: The Broadway Standard, now available on iTunes.