Unable to attend? Make a fully tax-deductible gift in support of The New York Pops and our PopsEd programs.

Join The New York Pops for an intimate cabaret performance at 54 Below featuring Betsy Wolfe!

The evening will kick off with a champagne reception in the elegant setting of a 1920s Manhattan supper club. Always charming and entertaining, Music Director and Conductor Steven Reineke will serve as our host and will introduce us to special guests from our PopsEd music education programs. While you enjoy Betsy Wolfe's performance, a delectable three-course meal will be served, complete with wine pairings.

Proceeds from The New York Pops Underground cabaret fundraiser support our PopsEd programs, which provide music education, arts access, and performance opportunities for New Yorkers of all ages and backgrounds.

All guests will be required to provide proof of full vaccination upon entering the club. Guests are welcome to wear a mask at their discretion. We will continue to monitor COVID-19 cases and guidelines set forth by New York City, New York State, and the CDC, as such these protocols are subject to change. 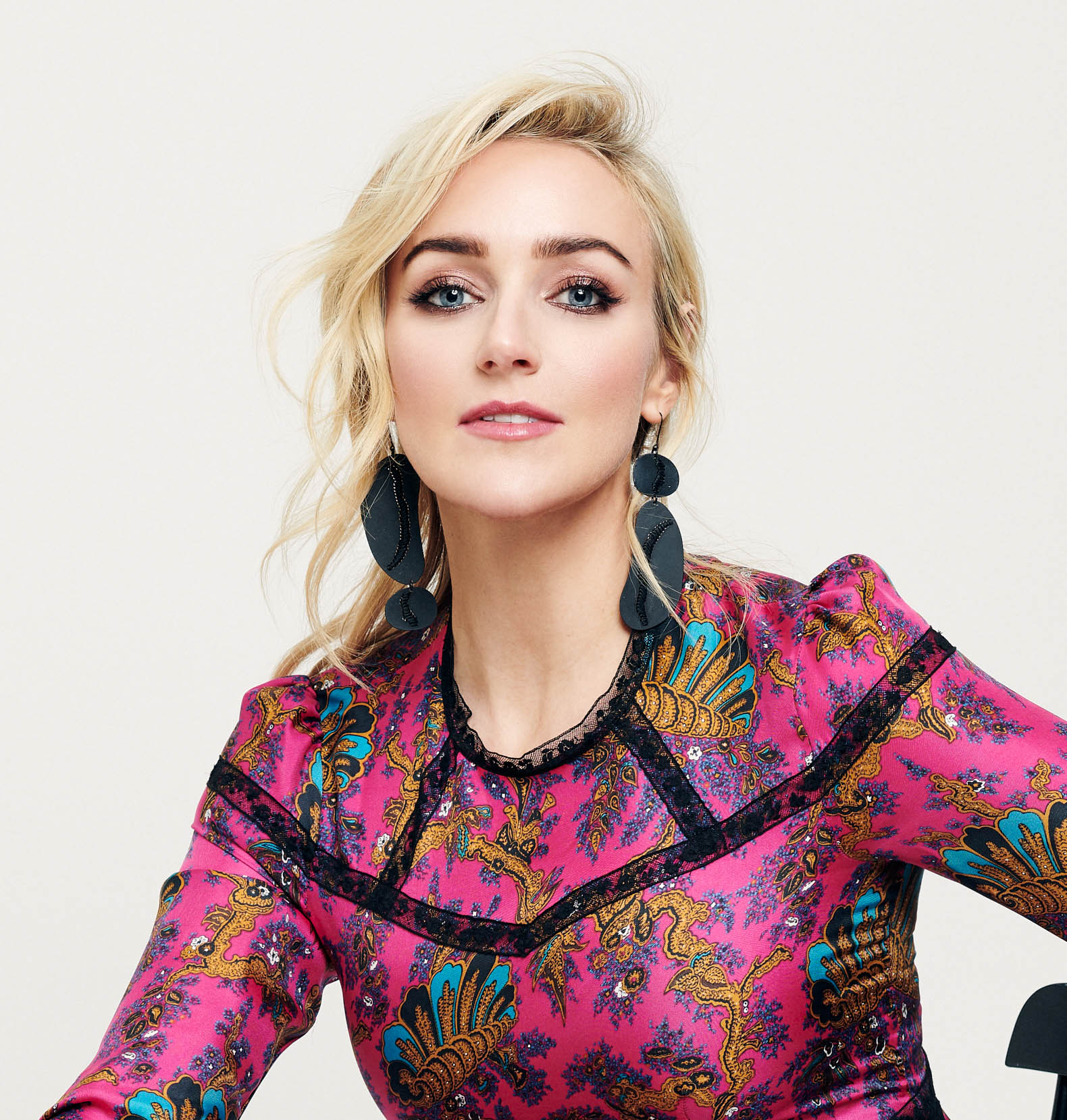 Betsy Wolfe is ecstatic to be heading back to Broadway next month in the critically acclaimed production of & Juliet which had its North American premiere in Toronto this summer. Created by David West Read, the Emmy winning writer from “Schitt’s Creek”, with music & lyrics by pop-maker Max Martin, & Juliet flips the script on the greatest love story ever told. Previously, she starred as Jenna Hunterson, the title role in the Tony nominated musical Waitress. Prior to that, Wolfe played Cordelia, one of the lovable “lesbians from next door,” in the Broadway revival of Falsettos. She is perhaps best known for her critically acclaimed performance as Cathy in the off-Broadway revival of The Last Five Years. TV/FILM: FIRST ONE IN (on all streaming platforms), ESTELLA SCROOGE: A CHRISTMAS CAROL WITH A TWIST, INSTINCT (CBS). Wolfe performed her one woman cabaret show ALL BETS ARE OFF to sold out crowds at Feinstein’s/54 Below in NYC, Las Vegas, San Francisco, New Orleans, and more. Other Broadway credits include Ellen in Bullets Over Broadway directed by Susan Stroman and Rosa Bud in The Mystery of Edwin Drood, and 110 in the Shade followed by Everyday Rapture. She also appeared as Beth in the Encores! production of Merrily We Roll Along. She starred in the La Jolla Playhouse world premiere production of Up Here, and created the role of Mary Ann Singleton in ACT's world premiere of Tales of the City. Wolfe received her BFA in musical theatre from the Cincinnati Conservatory of Music. She made her Metropolitan Opera debut in Douglas Carter Beane’s adaptation of Die Fledermaus. She has been a guest artist for over 60 symphony, pops, and philharmonic orchestras across the U.S. and internationally including sold out crowds with The New York Pops under Maestro Steven Reineke, New York Philharmonic, Chicago Symphony Orchestra, BBC Orchestra, Toronto Symphony and more.  Cast recordings include Falsettos, Bullets over Broadway, The Last Five Years, The Mystery of Edwin Drood, Everyday Rapture, Stage Door Canteen, 35MM, and Merrily We Roll Along. Wolfe can be seen in the film adaptation of The Last Five Years. In 2018 Wolfe founded BroadwayEvolved, a groundbreaking musical theatre training program for students which has been named (two years in a row) as one of the best summer programs along with top universities. www.broadwayevolved.com www.betsywolfe.com