Back Home for the Holidays

Back Home for the Holidays

Tony Award winner Laura Benanti (Gypsy, The Sound of Music, Into the Woods) joins The New York Pops as they head home for the holidays…to Carnegie Hall! This cherished annual holiday celebration returns with traditional carols and contemporary classics. 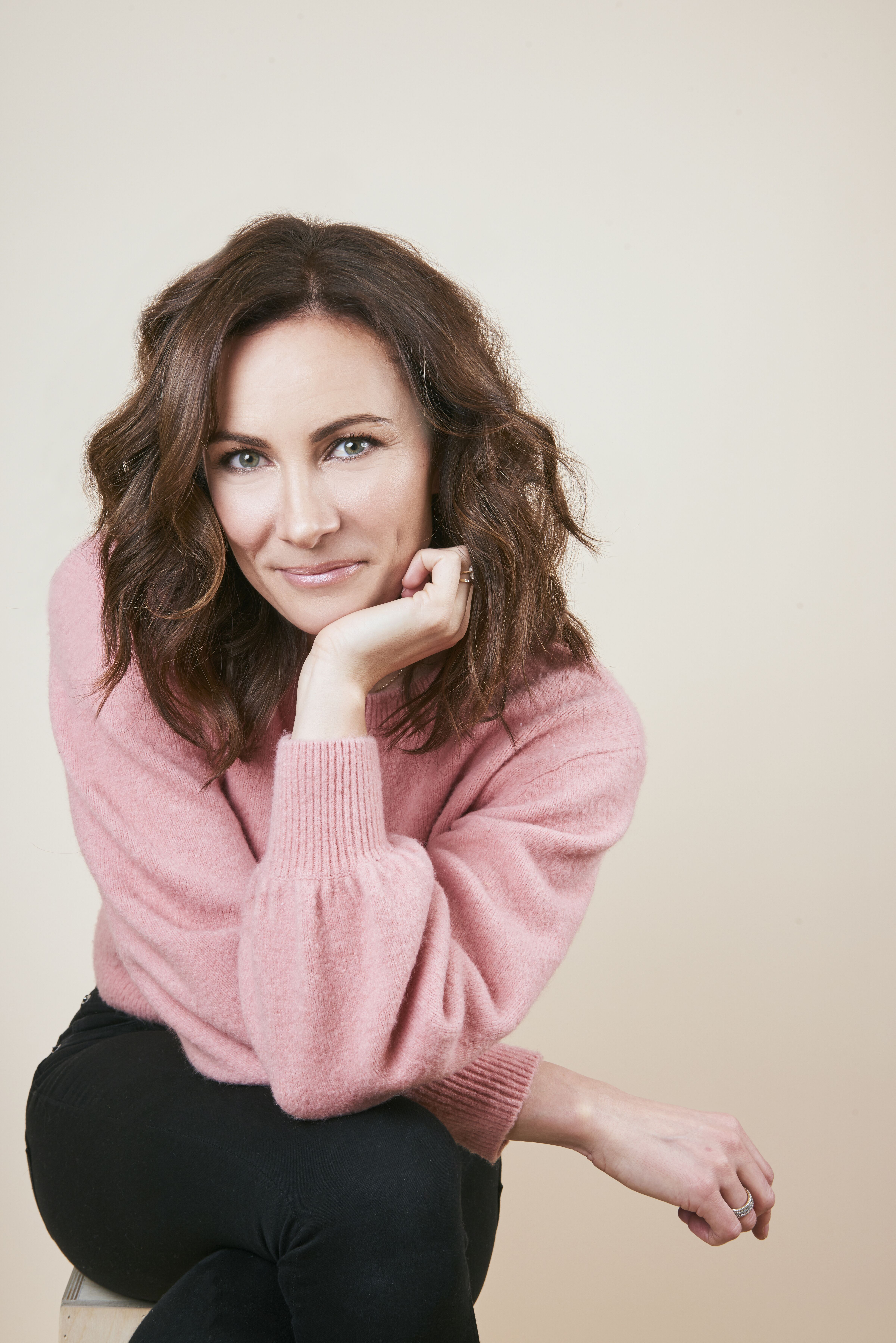 Tony Award-winner and five-time Tony Award nominee LAURA  BENANTI is a highly celebrated stage and screen actress who recently debuted to rapturous reviews in the film WORTH at the Sundance Film Festival opposite Michael Keaton, Stanley Tucci and Amy Ryan. Laura can soon be seen in the film HERE TODAY starring opposite Billy Crystal and Tiffany Haddish. Both films will release in 2021. She is currently in production for HBO Max’s highly anticipated “Gossip Girl” reboot. She is also reprising her role on the final season of the hit TV series “Younger”, starring opposite Sutton Foster and Hilary Duff.

Laura created and executive produced the HBO Max special, “Homeschool Musical: Class of 2020” an unscripted musical special that features students from across the U.S. premiering on December 17th. The special comes on the heels of her viral social media campaign, #SunshineSongs. This summer, Laura debuted the Sunshine Songs Concert series to bring joy through music to senior living communities, aging loved ones isolated in their homes, children’s hospitals, and beyond.

In April, Laura released a cover of “Sucker” along with a moving video donating 100% of her earnings to FoodCorps. She followed up the single with her debut solo self-titled album available to stream and download now. She recently teamed with comedian Randy Rainbow on her new single and video, “(Everybody’s Waiting for) The Man with a Plan”.

Her television credits include series regular roles on the Samantha Bee and Jason Jones produced TBS show "The Detour," “Go On” opposite Matthew Perry, and “Starved” for FX as well as recurring roles on "Supergirl," ABC's "Nashville" and "Eli Stone," CBS' "The Good Wife" and "Elementary," Showtime's "Nurse Jackie" and "The Big C," NBC's "The Sound of Music Live," "Law and Order: SVU," and USA's "Royal Pains,". She frequently appears on "The Late Show with Stephen Colbert" in her celebrated comedic portrayal of First Lady Melania Trump.

Ms. Benanti made a triumphant return to Broadway in 2019 as Eliza Doolittle in Lincoln Center's acclaimed production of “My Fair Lady.” A native of Kinnelon, New Jersey, she won Paper Mill Playhouse's Rising Star Award for her portrayal of Dolly Levi in her high school production of “Hello, Dolly!,” and from there, she went on to take Broadway by storm, making her Broadway debut at the young age of 18 as Maria in “The Sound of Music,” opposite Richard Chamberlain.

Since then, she has wowed in musicals and plays alike, including Steve Martin's hit Broadway play, “Meteor Shower,” where she costarred alongside Amy Schumer and Keegan Michael Key. Other Broadway roles include Amalia Balash in “She Loves Me,” for which she was nominated for Tony, Drama Desk, Outer Critics Circle and Drama League Awards. Laura was also nominated for a Tony Award and won both the Drama Desk and Outer Critics Circle Awards for her starring role in the Broadway production of “Women on the Verge of a Nervous Breakdown” for Lincoln Center Theatre. She starred in their Broadway production of Sarah Ruhl's “In the Next Room or The Vibrator Play.” Ms. Benanti earned the 2008 Tony Award for Outstanding Featured Actress in a Musical, a Drama Desk Award, and an Outer Critics Circle Award for her revelatory portrayal of Louise in “Gypsy” opposite Patti LuPone. Other Broadway roles include “The Wedding Singer,” “Nine” (starring Antonio Banderas), her Tony, Drama Desk and Outer Critics Circle Award-nominated performance of Cinderella in Stephen Sondheim's “Into the Woods,” and her Tony nominated turn in “Swing!”

Other distinguished theater performances include the Public Theater's production of Christopher Durang's “Why Torture is Wrong” and the “People Who Love Them,” Perdita in “The Winter's Tale” at the Williamstown Theatre Festival opposite Kate Burton, Anne in “A Little Night Music” at the L.A. Opera opposite Victor Garber, Eileen in “Wonderful Town” opposite Donna Murphy, and Rosabella in “The Most Happy Fella,” both for City Center Encores! Ms. Benanti‘s thriving solo concert career takes her all over the world and was beautifully captured in her live album In Constant Search of the Right Kind of Attention released by Broadway records. Laura has a comedic book for moms co-written with Metropolitan Opera Star Kate Mangiameli, entitled “M is for MAMA (and also Merlot): A Modern Mom’s ABCs” available now!