This One's For You: The Music of Barry Manilow

Steven Reineke leads The New York Pops in a celebration of its 40th Birthday Gala with a concert at Carnegie Hall, followed by a black tie-optional Dinner Dance at the Mandarin Oriental New York. Proceeds from the gala support the orchestra and its PopsEd music education programs. Guest artists to be announced soon!

New York Pops donors of $100 or more receive early access to our 40th Birthday Gala. Make a contribution to be eligible for this exclusive offer. Concert tickets go on sale to the general public on February 1, 2023 at 11:00 AM. 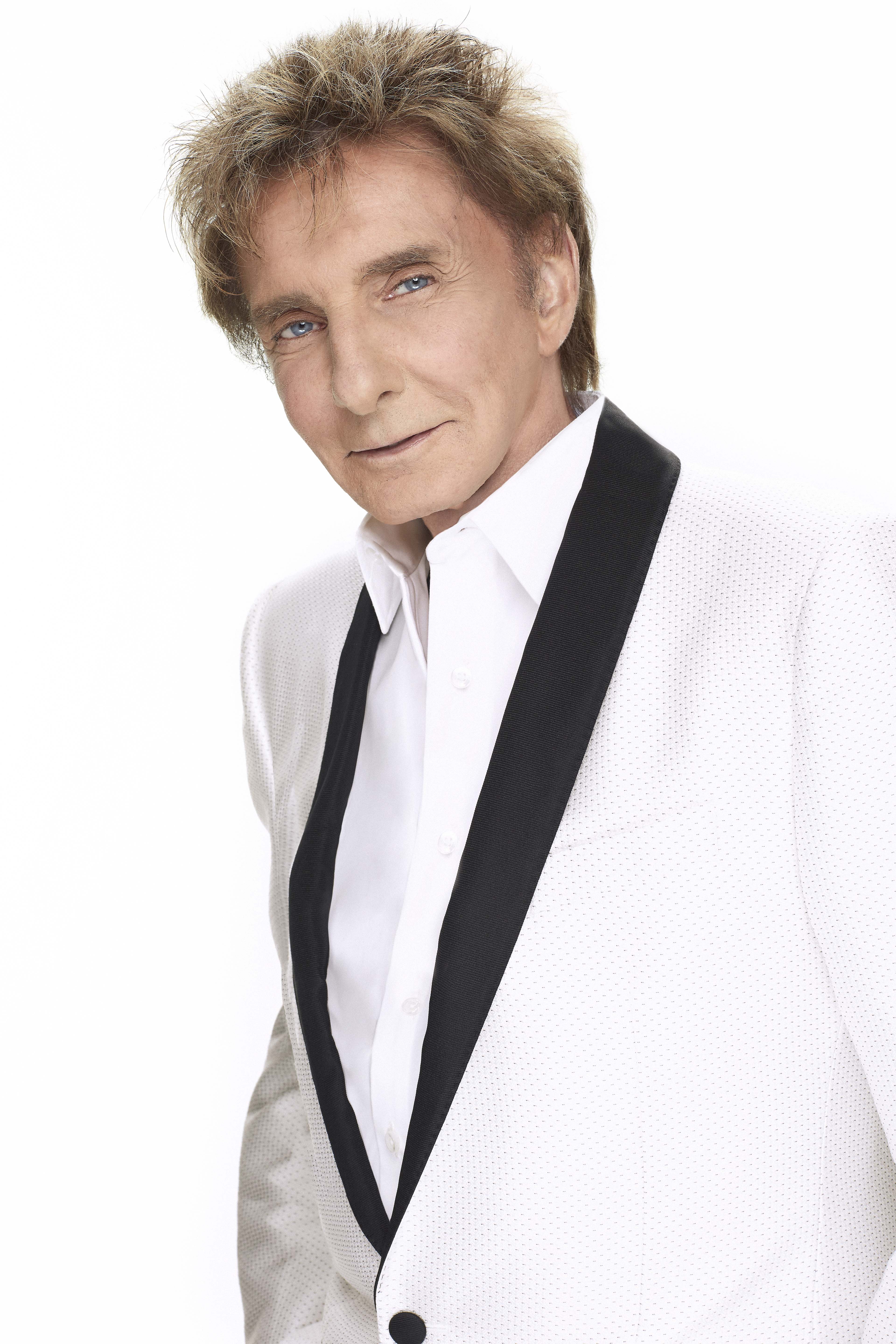 "In a world forever striving for peace, could Barry Manilow be the answer?” cited The Washington Post after Barry Manilow’s headlining performance at the Nobel Peace Prize Concert in Oslo, Norway.

“Among the few things one can count on in life: the taste of McDonald’s cheeseburgers, ‘I Love Lucy’ reruns are still funny—and Barry Manilow never wearing out his welcome at the top of the charts” (Billboard Magazine).

Barry Manilow’s unparalleled career encompasses virtually every area of music, including performing, composing, arranging and producing. A Songwriters Hall of Fame inductee, Manilow has triumphed in every medium of entertainment. Having sold more than 85 million albums worldwide, Manilow is one of the world’s all-time bestselling recording artists. His success is a benchmark in popular music. The Grammy, Tony and Emmy Award-winning musician has had an astonishing 50 top 40 singles including 12 #1s and 27 top ten hits. Rolling Stone crowned him “a giant among entertainers…the showman of our generation,” and Frank Sinatra summed up Manilow best when Ol’ Blue Eyes told the British press, “He’s next.” His residency in Las Vegas, Manilow: Las Vegas – The Hits Come Home! made its debut in May 2018 to rave reviews and sold-out audiences and was awarded the Best of Las Vegas awards for Best Resident Performer/Headliner and Best New Show. In 2017 Barry Manilow received the BMI Icon Award and is ranked as the #1 Adult Contemporary Artist of all time, according to Billboard and R&R magazines. 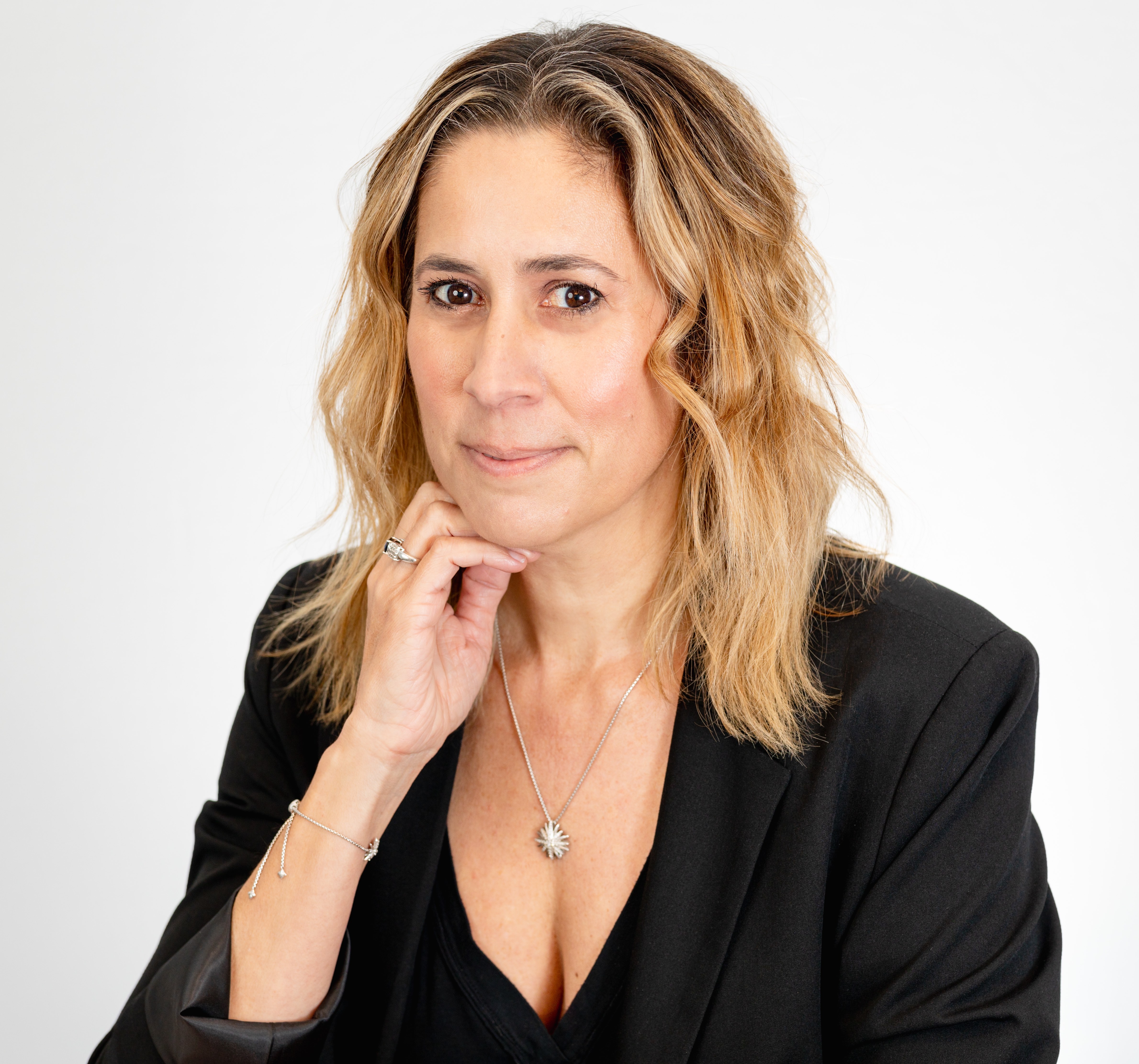 Tamara Alesi is CEO at Mediaplus North America. Mediaplus is the largest independent and partner-managed media agency in Europe with 35 offices in 18 countries.

Tam is an industry veteran and pioneer with 20+ years dedicated to her craft. Noted for her great leadership skills, Tam is a true partner and client advocate. She pushes herself and her teams to deliver innovative and effective client solutions.

Tam approaches consumers as people first, which creates the foundation for truly effective marketing. She earns client trust by understanding them as people as well as professionals. And as a leader, she knows when to roll her sleeves up and when to get out of the way let her team shine.

Tam has established herself as a growth-minded media force, an agent of change.  She’s had the privilege of working with some of the world’s most innovative brands, including Apple, L’Oréal and De’Longhi. Recognized for her contributions to advertising & media, Tam was awarded a coveted Media Maven alongside Megyn Kelly and Samantha Bee.

Passionate about giving back, Tam has been on the Board of Directors for the TD Foundation for more than six years. The TD Foundation provides aid to children of wounded warriors and fallen heroes helping American Veterans’ families in crisis. All participants in this fund are volunteers, 100% of donated funds will go to those children and families in need.

A native of San Diego and a graduate of The University of Denver, Tam now lives in NYC and Weston, CT with her husband, daughter, and two dogs – Elvis and Simone. Tam loves to cook, travel and scuba dive.

Patty and James A. Read have been integral supporters of The New York Pops for over 20 years. Jim joined the board of The New York Pops in 1999, and previously served as Chairman from 2008 to 2022. In his tenure as Chairman, Jim oversaw the selection of Steven Reineke as the orchestra's second Music Director in 2009, and the promotion of Anne M. Swanson to Executive Director in 2011, among other accomplishments. He remains on the board as Chairman Emeritus. A passionate supporter of the orchestra's PopsEd music education initiatives, Patty has assisted in the development of the orchestra's annual Birthday Gala, serving on the gala event committee on several occasions. Patty and Jim were previously honored at the orchestra's 33rd Birthday Gala in 2016.