For the First Time in Forever: The Songs of Kristen and Bobby Lopez

The concert will be followed by a black-tie optional Dinner Dance at the Mandarin Oriental New York.

Proceeds support the orchestra and its PopsEd music education programs throughout all five boroughs of NYC.

Tickets purchased from The New York Pops include a tax-deductible donation in support of the orchestra and our PopsEd programs. For more concert-only tickets, visit Carnegie Hall's box office. 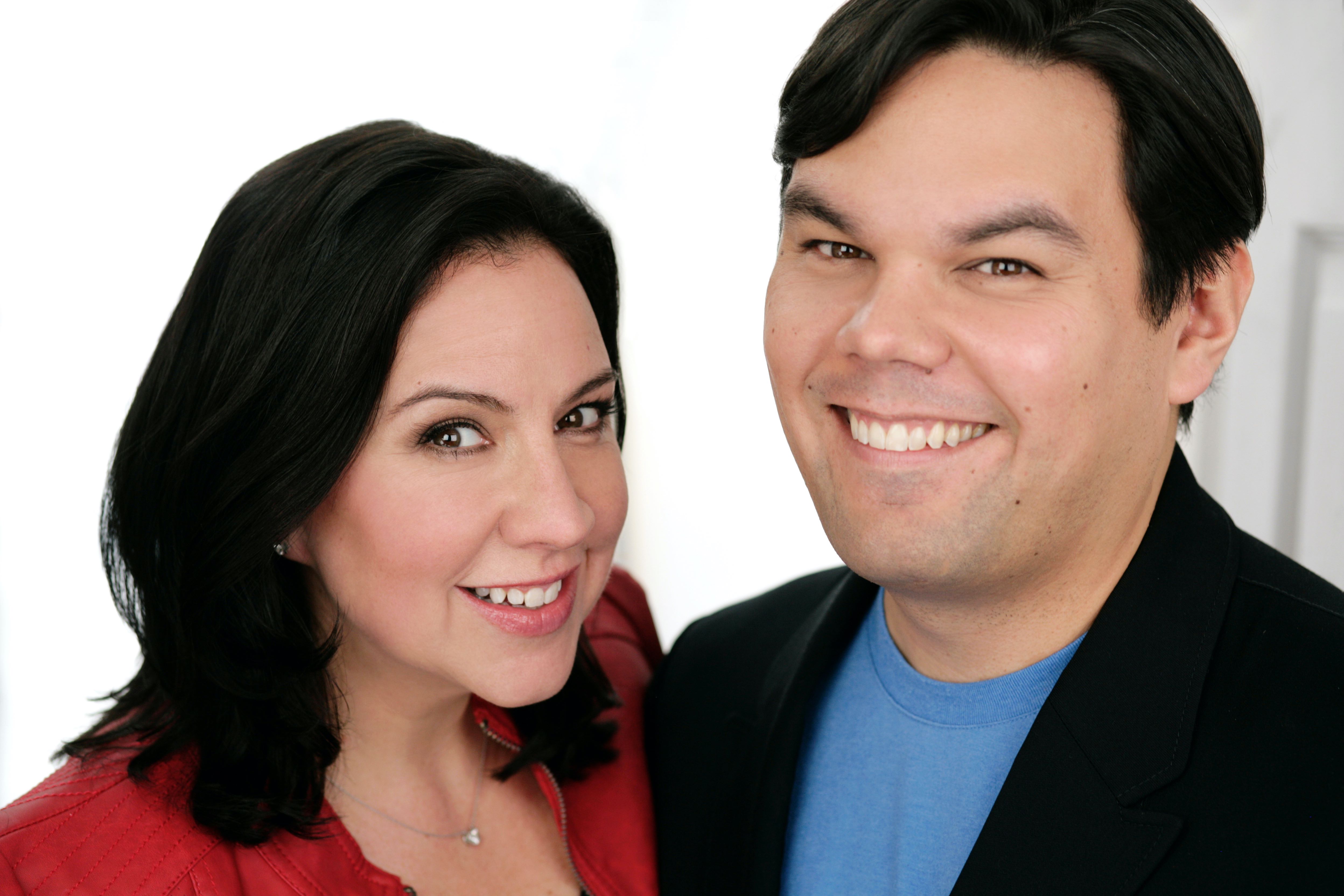 Kristen Anderson-Lopez  and  Robert Lopez are the Oscar, Grammy, and Emmy winning, married songwriting team behind the Disney animated films, Frozen and Frozen 2. Together they also wrote the Oscar winning song “Remember Me” from Pixar’s Coco and songs for Marvel’s WandaVision (Emmy Award win for “Agatha All Along”). They wrote songs for the Obama’s series We the People and adapted Frozen for the Broadway stage. Robert co-conceived and co-wrote the hit musicals Avenue Q and The Book of Mormon, both earning him Tony Awards. Kristen’s show In Transit made history as the first all a cappella musical to run on Broadway, after an award-winning Off-Broadway run. Lopez and Anderson-Lopez have written for television, film and stage, including Finding Nemo: The Musical; songs for “The Wonder Pets” (two Emmy Award wins) and the Winnie the Pooh animated film. Lopez and Anderson-Lopez both serve on the Dramatist Guild Council.  Graduates of Yale University and Williams College, respectively, they now reside in Brooklyn with their two daughters. 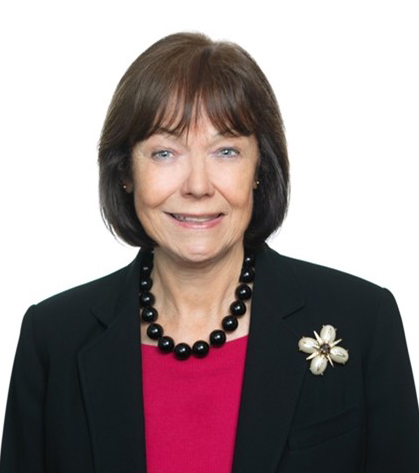 With more than 35 years of experience and long-standing industry relationships, Nicola represents both owners and occupiers of office space in the leasing and strategic planning of commercial real estate assets throughout the New York City market. Her career is filled with long-term, brand name clients who repeatedly seek her expertise; Nicola has closed more than 35 million square feet of transactions throughout her career.

Prior to joining Avison Young, Nicola served as Senior Managing Director at Cushman & Wakefield. Before that, she was a Principal at Cassidy Turley for more than six years. Nicola was with Cassidy Turley’s predecessor, Colliers ABR for 13 years, most recently as a Principal.

Nicola graduated from the University of Westminster in London. She currently sits on the Real Estate Board of New York’s Commercial Board of Directors, where she is also a member of the Admissions Committee, serves on the Arbitration Committee and the Plaza Committee. She was the Senior Real Estate Woman of the year for the Young Men’s/Women’s Real Estate Association and board member of CoreNet New York and Women Executives in Real Estate. 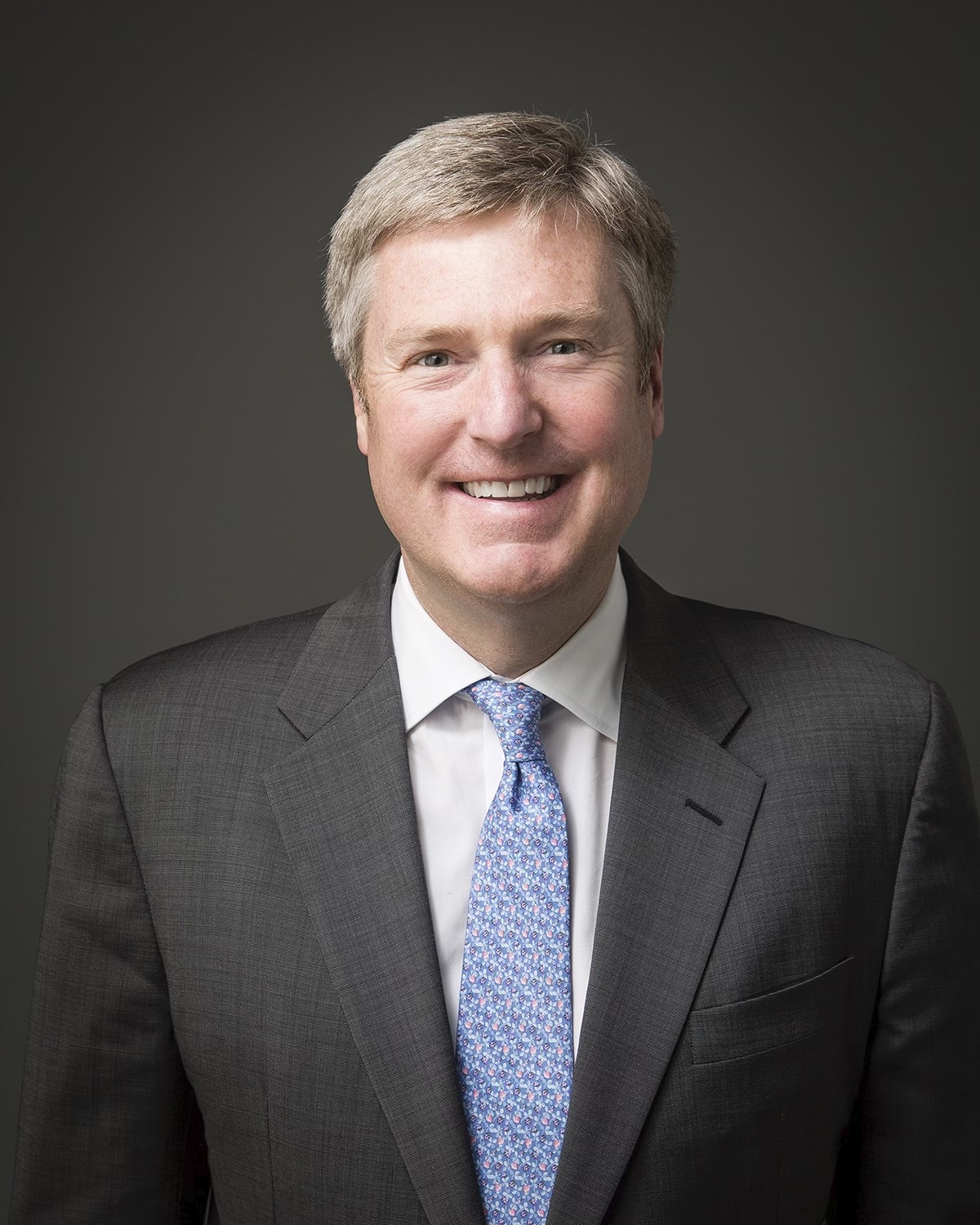 John Osborn is Chief Executive Officer of OMD USA. In his four plus years at OMD, John has integrated together the agency’s brand, data & analytics and performance media services under one umbrella, built new data operations and commerce practices and helped OMD achieve back-to-back recognition as Global Agency of the Year in 2019 and 2020 by AdWeek. He has also overseen a series of new business wins, including The Home Depot, LegalZoom, Boehringer Ingelheim, U.S. ARMY, SNAP and the NFL. John is also a key member of the Worldwide EXCO Committee.

John joined OMD in 2017 after 25 years with BBDO, where he served as President and CEO of the New York Agency for 13 years.  Under John’s leadership, BBDO New York more than doubled revenues, expanded its client base to include categories like BtoB, retail, healthcare and more, and diversified its workforce. He also led the agency’s transformation into data, marketing science and communications planning.  The result: BBDO New York was named Agency of the Year more than 15 times by various media outlets.

Over the years, John has demonstrated that he is an energetic, positive and passionate leader with a proven ability to build strong client relationships and deliver results.  John’s notable accomplishments over the years also include his involvement with the “New York Miracle” campaign, which helped lift spirits of New Yorkers in the wake of the September 11 attacks. John has been equally active outside business, lending his talents to other important causes. He is Chairman of the Board of the American Red Cross for Greater New York and President of the Board of The Global Dignity Foundation.

He has served as Chairman of the Board of the American Advertising Federation (AAF), the “unifying voice for advertising.” More recently, John was elected to the Board of The Advertising Council and the Woodstock Foundation in Woodstock, Vermont.

In recognition of his accomplishments, John was a recipient of a 2012 AdColor Award celebrating diversity champions in advertising, media, marketing and public relations. In 2003, he was inducted into the AAF Hall of Achievement, which honors people 40 years of age or under for their contributions to business. He has also been named to the Crain’s New York Business list of “40 under 40” as well as BtoB magazine’s “Who’s Who in BtoB.” In 2006, John was named a “Young Global Leader” by the World Economic Forum.  In 2016, the Police Athletic League recognized John as its Superstar of the Year, and the AAF presented him with the Barton A. Cummings Gold Medal Award – its highest honor for service to the Federation and its membership.

John earned his BA at Dartmouth, for which he continues to serve as a member of its Alumni Association and Friends of Dartmouth Hockey Program. He is married to Lesley and is the proud father of a 17-year-old daughter (Caroline) and a 16-year-old son (John Jr.). 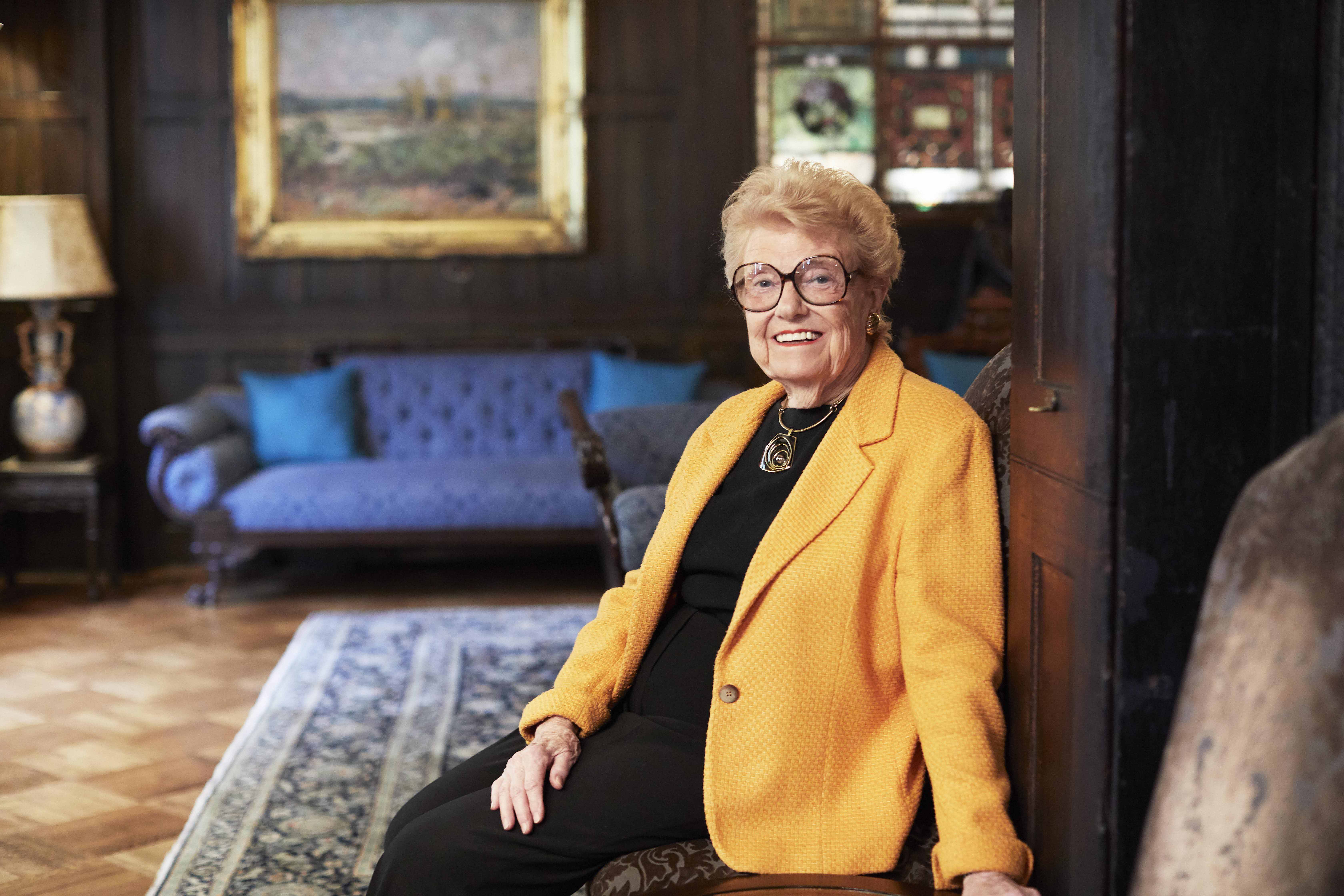 June Freemanzon is a retired aircraft spare parts executive who grew up with a strong desire for adventure. She soon realized that to achieve her aspiration to see the world and learn about other cultures, she would have to work for an airline. Earning a business degree at Fisher College, Boston, MA, in 1956, she visited a friend in Manhattan who encouraged her to move to New York City. Soon after, she landed a job with ALITALIA AIRLINES launching a 25-year career with them.

Her position reflected the unique individual she is. June was one of very few women purchasing aircraft  parts to maintain a fleet of airplanes.

Good fortune came along for June when she met her soulmate, Arthur de Domenico, President of Associated Products of America, Inc. who was selling aircraft spare parts. Unfortunately, Arthur passed away suddenly and at a young age. June became the company's President and carried on Arthur's legacy for nine years.

Desiring a diversion from her business responsibilities, June learned that Skitch Henderson, of Tonight Show fame was organizing The New York Pops. Coming from Boston, this intrigued June and she wrote to him. When they inevitably met, they bonded over a shared love for American popular music and were both travel and aviation aficionados (Skitch was himself a pilot). He and his wife, Ruth Henderson, recognized June's talents and recruited her as a Founding Board Member of The New York Pops in 1983.

June has been on the Board ever since and with the passing of Skitch and Ruth, "she became the orchestra's matriarch", according to Music Director and Conductor, Steven Reineke. She is a member of The National Art Club and The Wings Club Foundation. June can be found most nights enjoying theater, ballet, jazz and, of course, The New York Pops.

Ronald Schaefer, or “Ron,” is the founder and director of The French Woods Festival of The Performing Arts in upstate New York, one of the largest performing arts camps in the United States.

Born and raised in Brooklyn, New York, Ron is a proud graduate of Midwood High School, where he counted Oscar-winning composer John Corigliano as a friend and classmate. He then went on to Brooklyn College where he received his degree in Music Education. His contributions to public education in New York City included a stint as assistant director and accompanist for the Brooklyn Boro Wide Chorus, Director of The District 19 Concert Band, and his eight years as Director of Bands at Shallow Intermediate High School, where he taught New York Pops principal tuba and French Woods alum Marcus Rojas.

In 1969, Ron established The Heldeberg Music Festival, which would later become French Woods. In the fifty years since Ron began this journey, many campers have passed the wooden gates and pine trees that line French Woods’ home during the summer. What started as a simple music and theater program blossomed into a mecca for individual choice programming. Music, Theater, Dance, Circus, Visual Arts, Horseback Riding, Sports, Magic, and Extreme Sports are all part of the comprehensive program.

Ron is the heart and soul of the French Woods program. He continues to be involved at every level from supervising new projects and initiatives to conducting and directing musicals. Every program offering has been spearheaded by Ron’s desire to have French Woods give young people as much access to activities as it can. The scope and reach of French Woods is enormous. This is due to the love and dedication Ron has for creating a magical place where young people can be themselves, grow, and contribute to a larger community.

Ron is blessed to have a wonderful family who continue to be a part of the fabric of the French Woods community. His children are all involved in the camp—Beth Schaefer is a camp director and partner, Cat Schaefer is very devoted to the equestrian program and also teaches classes in theater, and Scott Schaefer is the IT director of the camp and helps out in all aspects of the program—and Ron’s lovely wife Barbara works with the camp’s executive chef to ensure campers have great and healthy options at the dining hall.