The Songs of Rodgers and Hammerstein

The New York Pops returns to the timeless work of Richard Rodgers and Oscar Hammerstein II with a concert that covers all 11 of their classic collaborations, including Oklahoma!, Carousel, South Pacific, The King and I, and The Sound of Music.
Buy Tickets 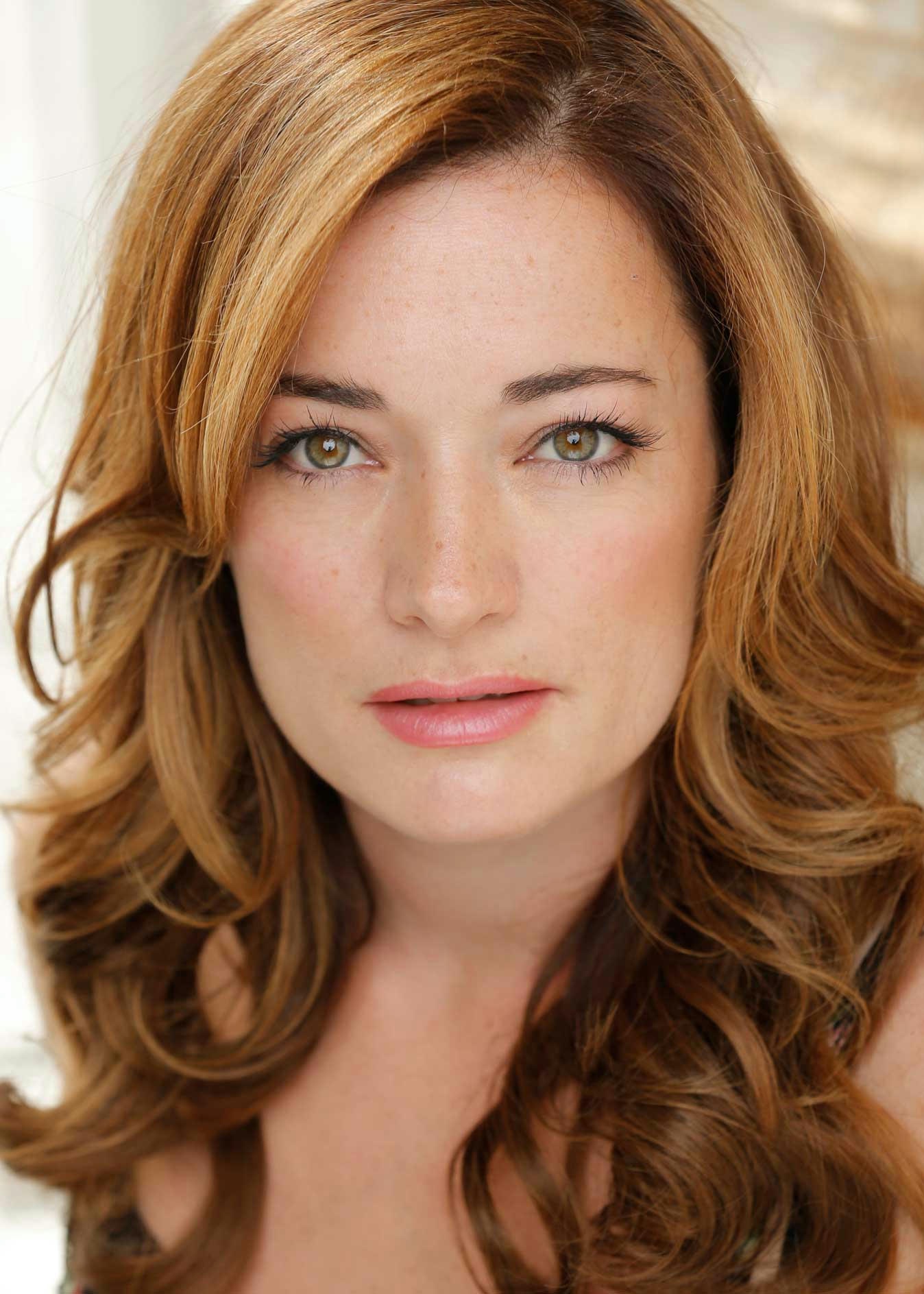 Laura Michelle Kelly is an Oliver Award-winning actress for her star-making performance as the title role in the world premiere stage production of Disney’s Mary Poppins. Laura’s Broadway/New York credits include the Encores! production of Me and My Girl, Finding Neverland (after premiering the show at the American Repertory Theater- 2015 Elliott Award Nominee), reprising her role in Mary Poppins and the 2004 revival of Fiddler on the Roof.  Laura’s West End credits include My Fair Lady, Speed-the-Plow, Lord of the Rings: The Musical, Beauty and the Beast, Whistle Down the Wind, Peter Pan, Les Misérables, and Mamma Mia!.  Laura’s US Regional credits include the National Tour of Lincoln Center’s revival of The King and I, Austen’s Pride, Cabaret, and – for The MUNY – Matilda, The King and I and South Pacific. Laura’s film credits include “Sweeney Todd” (Lucy/Beggar Woman; dir. Tim Burton) and “Goddess” (2012 Cannes Film Festival). Laura’s album credits include “The Storm Inside” (2006). Laura is the recipient of the Voice of Musical Theatre award. She has held numerous radio, TV, and concert appearances including Albert Hall, Hampton Court Palace, Royal Opera House, Millennium Stadium, Buckingham Palace and has performed for President Obama for the 4th of July celebration and for the nation’s televised event “Broadway at the White House.” www.Lauramichellekelly.net 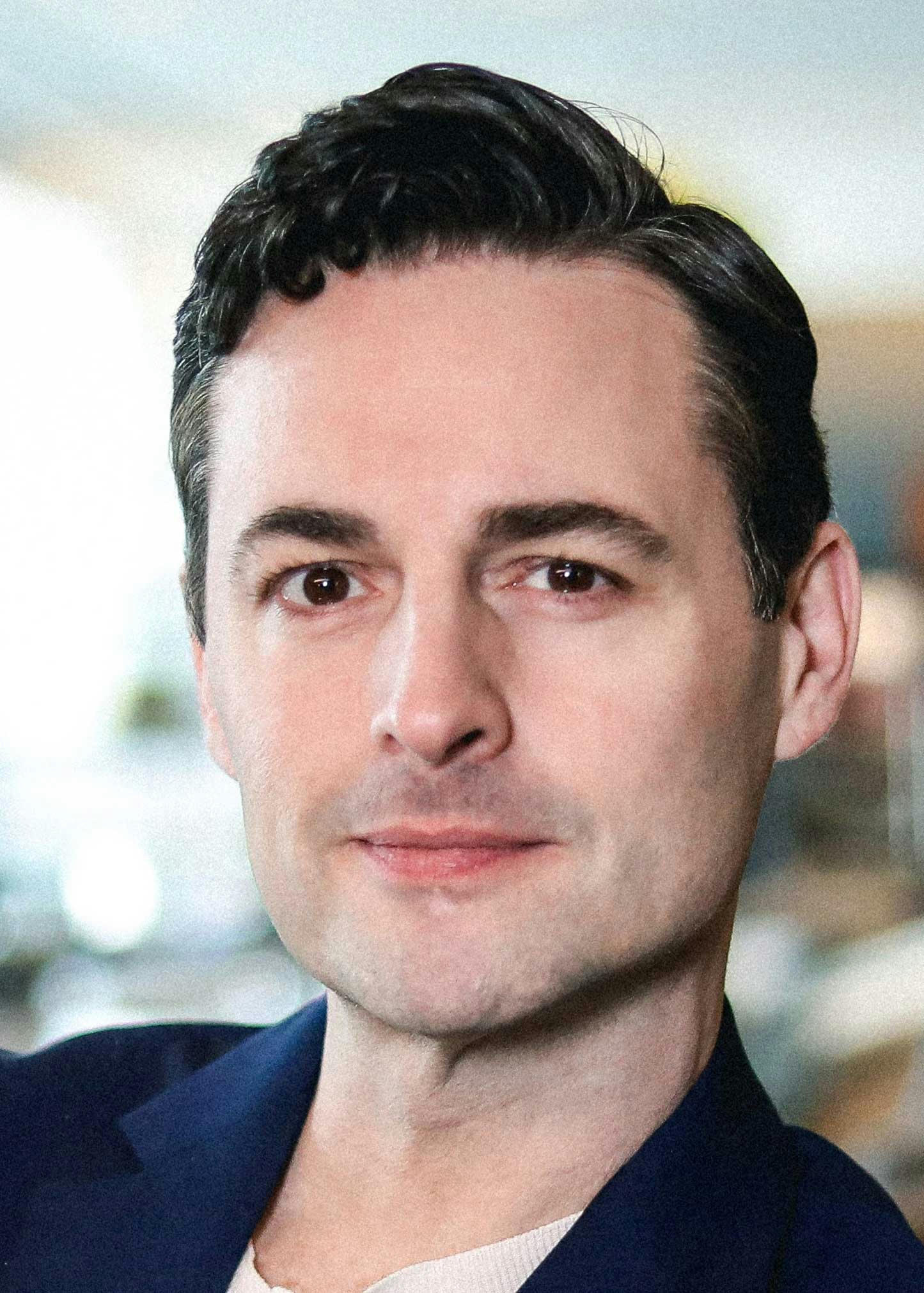 Max von Essen is a Tony nominated singer and actor best known for his role as Henri Baurel in the award-winning production of An American in Paris on Broadway. He recently finished a year-long run in the Broadway production of Anastasia as Gleb Vaganov and then toured the United States as Marvin in Lincoln Center Theater's revival of Falsettos. Other Broadway credits include Evita, the revivals of Les Misérables and Jesus Christ Superstar, Dance of the Vampires, and the closing company of the original Les Misérables. Additional New York credits include Yours Unfaithfully for the Mint Theater, Death Takes a Holiday for the Roundabout Theatre Company, Jerry Springer: The Opera at Carnegie Hall, Hello Again (Drama League nomination) for The Transport Group, Finian's Rainbow for the Irish Repertory Theatre, The Fantasticks at the Sullivan Street Playhouse, and many others. Tours include Xanadu, Chicago and West Side Story.

Max's concert work has brought him all across the country and Canada, including The Kennedy Center, Carnegie Hall and a recent sold-out solo run at the famed Birdland Jazz Club in New York City. Recordings include “An American in Paris” (earning Max a Grammy nomination), “Evita”, “Death Takes a Holiday”, “Finian's Rainbow”, “Love Songs of Andrew Lloyd Webber”, “Broadway by the Year: 1928”, “Broadway Unplugged” and his debut solo album, "Call Me Old Fashioned: The Broadway Standard", now available on iTunes. @maxizpad.