The New York Pops pays tribute to the legendary Stephen Sondheim with a program that celebrates his inimitable songwriting career, including Broadway classics like Company and Sunday in the Park with George. 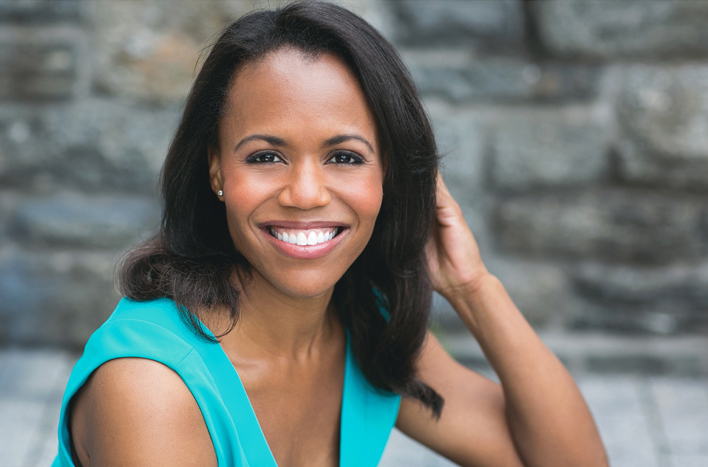 Nikki Renée Daniels recently played Angelica Schuyler in Hamilton at the CIBC Theater in Chicago. Broadway: Company (Jenny), The Book of Mormon (Nabulungi), The Gershwins' Porgy and Bess (Clara), Les Miserables (Fantine), Anything Goes, Promises, Promises, Aida, Nine, Little Shop of Horrors, Lestat, and The Look of Love. Ms. Daniels made her New York City Opera debut as Clara in Porgy and Bess. Other New York credits include Martha Jefferson in 1776 at City Center Encores, Rose Lennox in The Secret Garden at David Geffen Hall and Tracy in the Radio City Christmas Spectacular. On television, Nikki has appeared as a featured player on "Chappelle's Show," "Madam Secretary," and "The Sound of Music: Live." She has performed as a soloist with numerous symphony orchestras across the country and in Canada, and at Carnegie Hall. She holds a BFA in Musical Theatre from the University of Cincinnati, College-Conservatory of Music. Her debut solo CD, "Home" is available on iTunes and CDBaby.com.  For more information please visit nikkireneedaniels.com. @nikkireneesings 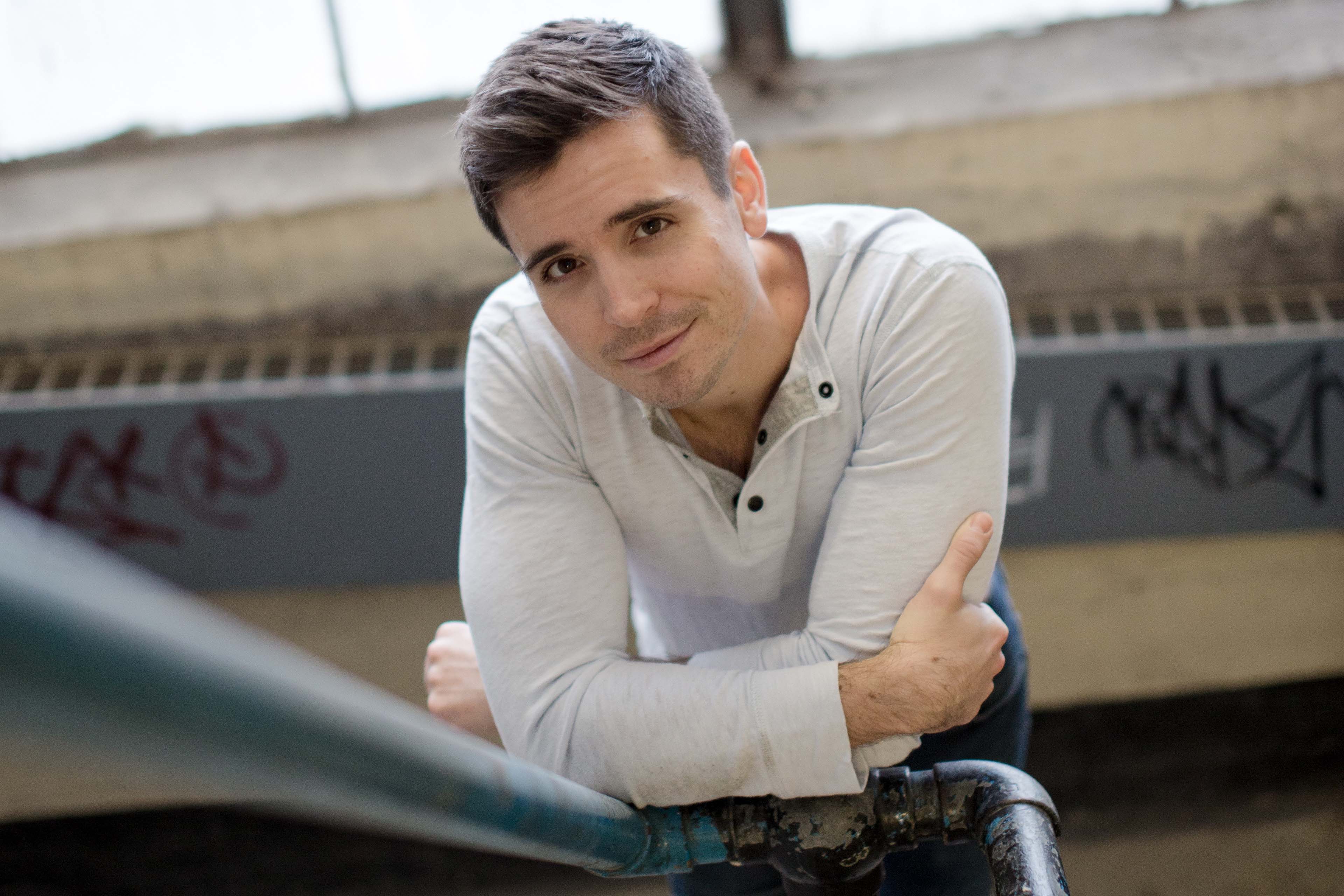 Matt Doyle can currently be seen playing Jamie in the Broadway revival of Company, which earned him rave reviews.  He recently starred in the world premiere of the Huey Lewis musical The Heart of Rock & Roll at the Old Globe Theater in San Diego. Matt’s Broadway credits include The Book of Mormon (Elder Price), War Horse (Billy Narracott), Spring Awakening (Hanschen), and Bye Bye Birdie (Hugo Peabody). National tour credits include Spring Awakening (Melchior). Off Broadway credits include Sweeney Todd, A Clockwork Orange, Brooklynite, and Jasper in Deadland. Regional credits include West Side Story at Paper Mill Playhouse, Jasper in Deadland at the 5th Avenue Theatre in Seattle, and Giant at Dallas Theater Center. Film and television credits include The Code (CBS), a recurring role on Gossip Girl (Jonathan), and Private Romeo (Glenn). Matt has performed at Carnegie Hall with The New York Pops and continues to perform his sold-out solo show throughout New York City in addition to performing with symphonies across the country. Recordings include Bare (Peter). His album, Uncontrolled, is available on iTunes. 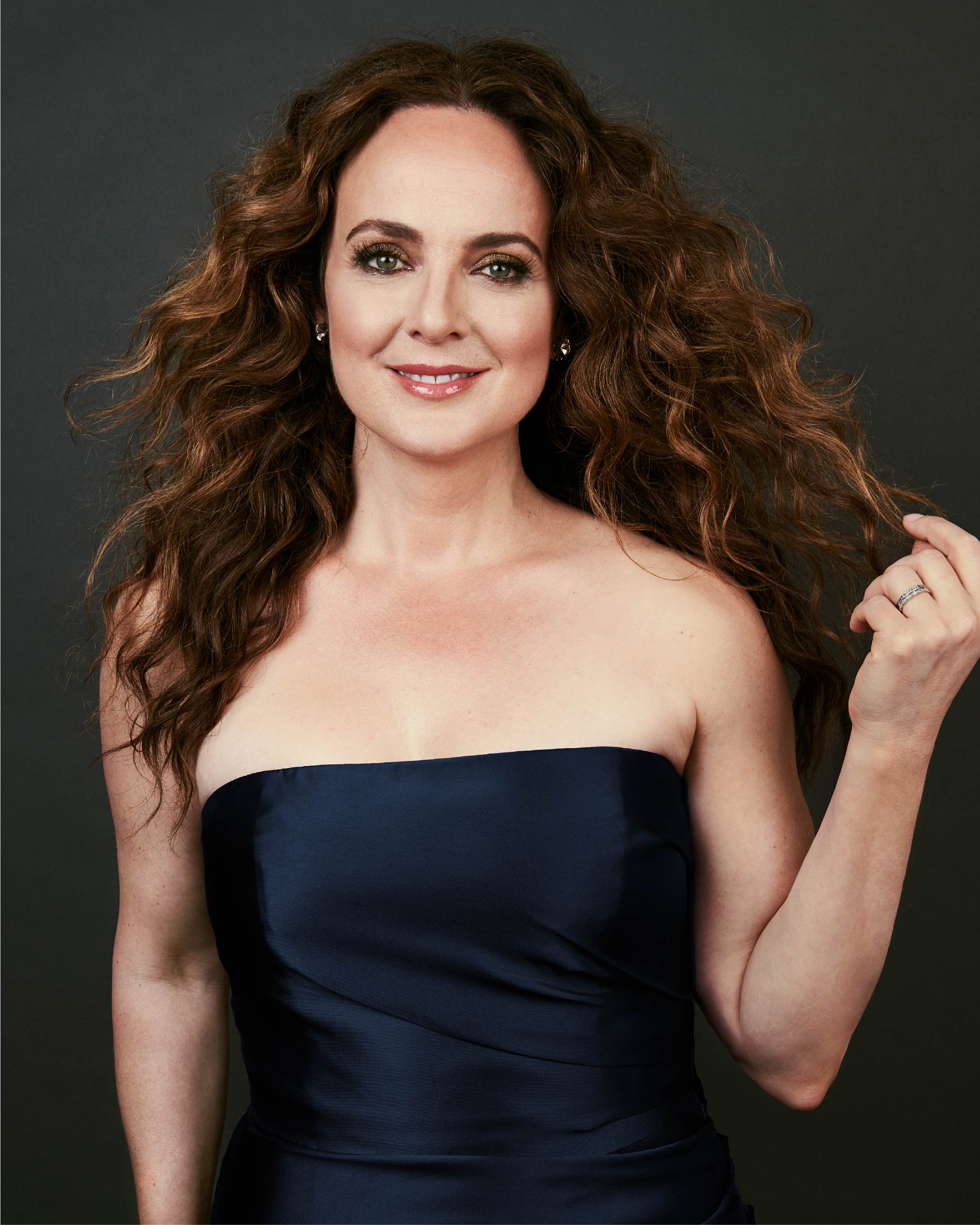 Melissa Errico is a Tony Award-nominated Broadway star, concert artist, and author. The Wall Street Journal recently referred to her as a "nonpareil cabaret singer” and called her 2018 album, Sondheim Sublime, “The best all-Sondheim album ever recorded”. That album led to sold-out concert dates around the country--from Ravinia to Caramoor and Wolftrap—as well as in London and Paris. Her Sondheim roles on stage include Dot in Sunday In The Park With George at The Kennedy Center, Clara in Passion at Classic Stage Company; and Leona in the NY City Center Encores! production of Do I Hear A Waltz? In 2020, she sang “Children and Art” in the Sondheim 90th Birthday Concert “Take Me To The World,” and was featured on PBS television in a documentary special in which she sang “Finishing The Hat” and discussed Sondheim and his lyrics with Adam Gopnik and Raul Esparza for Poetry in America.

Her starring roles on Broadway include My Fair Lady, Amour, High Society. Among her other musical mainstays is Michel Legrand who arranged and conducted her symphonic album “Legrand Affair.” She was the only American performer invited to sing at the extraordinary two-day memorial to Legrand in 2019 at Paris’ Grand Rex theater. She has also sung countless concerts of American song, ranging from Randy Newman to Irving Berlin, including stints at the 92 St Y, Birdland, Joe’s Pub, Carnegie Hall, Town Hall, Lincoln Center’s Allen Room, and many appearances at Feinstein’s/ 54 Below, with her special concert-essay about coming back to New York was held over for encores twice last fall. Her latest album, Out Of The Dark: The Film Noir Project was just released from Warner Music/Ghostlight Records and began life as a specially commissioned bilingual series of concerts at the French Institute/Alliance Francaise.

An active writer all her life, she has since 2016 authored a series of pieces for The New York Times under the special rubric of “Scenes From The Acting Life,” which she is in the process of adapting into a book.