An Evening with Adrienne Warren

Tony Award winner Adrienne Warren joins The New York Pops in an all-new program that features highlights from her career on stage, including selections from Tina: The Tina Turner Musical, Shuffle Along, and The Wiz. 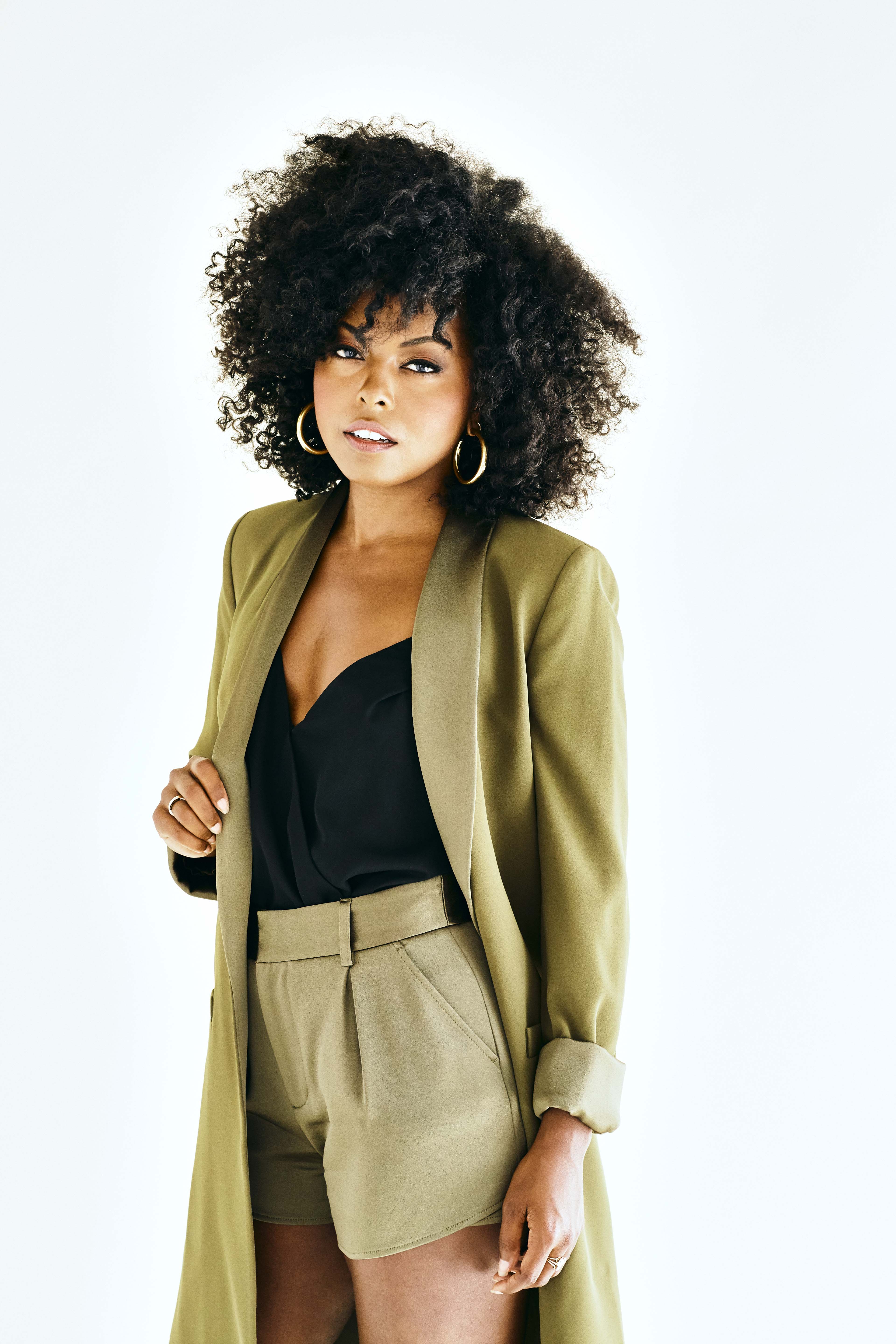 Adrienne Warren’s talent as a singer, actress and dancer has established her as a dynamic triple-threat in the industry and a star on the rise.

Warren is perhaps most well known for her Tony Award-winning performance as Tina Turner in Broadway’s Tina: The Tina Turner Musical.  Warren originated the role in numerous workshops of the show, working together with Tina Turner herself to embody the titular role. Warren’s Broadway debut followed the 2018 West End production, for which she earned 2019 Olivier, Evening Standard and Joe Allen Award nominations. Warren’s performance in the Broadway run has been heralded as “extraordinary” (The Hollywood Reporter), “electrifying” (Rolling Stone) and “star-making” (The New York Times). In addition to the Tony Award, she also received the Drama Desk, Antonyo and Outer Critics Circle Awards for her iconic performance.

Warren can next be seen in TriStar Pictures’ “The Woman King." The film, also starring Viola Davis, Thuso Mbedu, Lashana Lynch, and John Boyega, is a historical epic inspired by true events that took place in the Kingdom of Dahomey, one of the most powerful states in African in the 18th and 19th centuries. Directed by Gina Prince-Bythewood, the story follows Nanisca (Davis), General of the all-female military unit, and Nawi (Mbedu), an ambitious recruit, who together fought enemies who violated their honor, enslaved their people and threatened to destroy everything they’ve lived for. Warren is set to play a warrior in Nanisca’s elite unit.

Most recently, Warren starred as Mamie Till-Mobley in the six episode limited series for ABC entitled “Women of the Movement.” The series, created/written by Marissa Jo Cerar and produced by Jay-Z, Will Smith, and Aaron Kaplan, premiered on January 6, 2022. The series centers on Mamie Till-Mobley, who devoted her life to seeking justice for her son Emmett Till.

It was also recently announced that Warren signed a one-year development deal with Aaron Kaplan’s Kapital Entertainment, which produced “Women of the Movement.” Under the pact, Warren will collaborate exclusively with Kapital on the development of ongoing and limited series.

Warren previously earned a Tony nomination for her performance as ‘Gertrude Saunders/Florence Mills’ in the Broadway production of Shuffle Along opposite Audra McDonald. In addition to her Tony nomination, she was also nominated for a Chita Rivera Award (formerly Fred & Adele Astaire Award). Warren made her Broadway debut in 2012 in “Bring It On: The Musical.” She previously appeared onstage in “The Wiz” (Encores City Center) and “Dreamgirls” (NAACP Theatre Award nomination - The Apollo). Her TV credits include Orange is the New Black, Blue Bloods, Royal Pains, Quantico and Black Box.

In 2017, Warren made her Carnegie Hall debut with The New York Pops and she previously performed with the Trans-Siberian Orchestra. She is a graduate of Marymount Manhattan College and the Governor’s School for the Arts in her native Hampton Roads, Virginia.

Warren is also a co-founder of the Broadway Advocacy Coalition (BAC), which empowers the community to actively participate in the fight for social change: https://www.bwayadvocacycoalition.org/.  BAC received a special Tony Award in 2021.